dictoon released this · 2605 commits to master since this release

These are the release notes for appleseed 1.7.0-beta.

The following people contributed code for this release, in alphabetical order:

We made deep improvements to our ray traced subsurface scattering implementation. The new code gives more accurate and consistent results. We also took this opportunity to add support for SSS sets:

(On the left, each object is in its own SSS set; on the right, all objects are in the same SSS set.)

We also modified the Gaussian BSSRDF to expose the same parameters as other BSSRDF models. This makes finding the right BSSRDF model much easier.

Finally, we added Fresnel weight parameters to all BSSRDF models and we exposed the Gaussian BSSRDF to OSL. 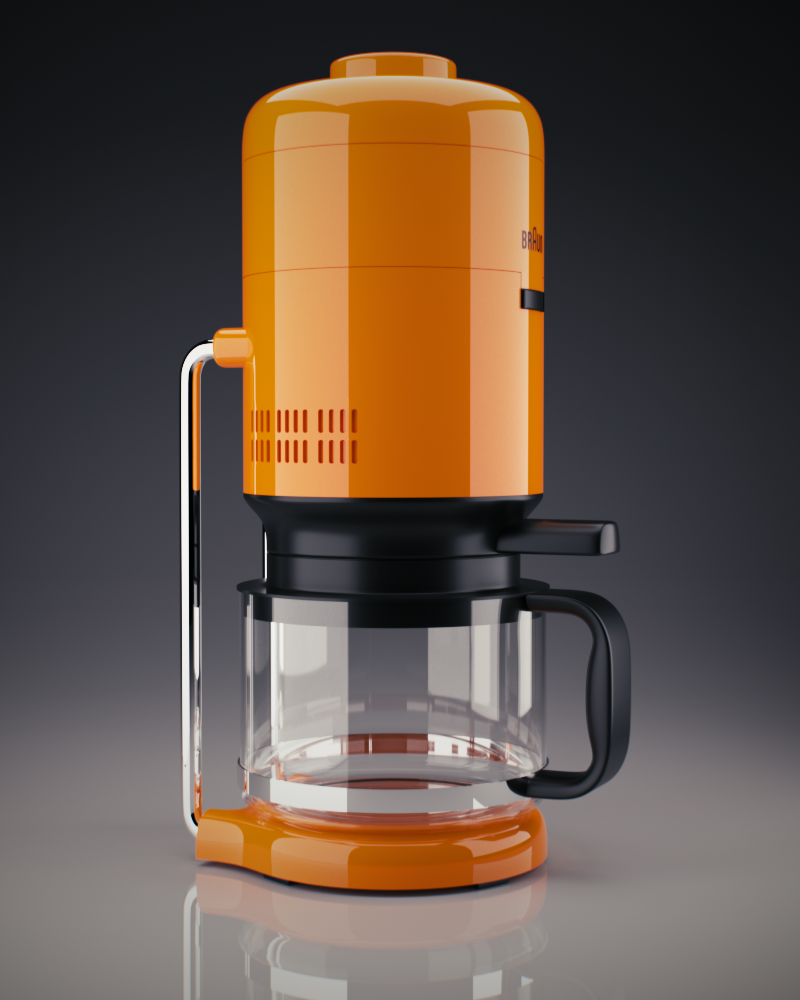 We added OSL shaders that expose some of appleseed' built-in BSDFs such as the Disney BRDF and our physically-based Glass BSDF, as well as Voronoi texture nodes (2D & 3D). We're continually growing and expanding this shader library.

In addition, we have now high quality OSL implementations of many Maya shading nodes. They are used in appleseed-maya, our soon to be released integration plugin for Autodesk Maya, to translate Maya shading networks to appleseed.