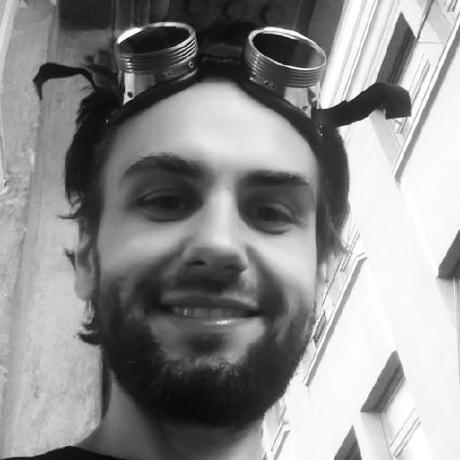 At the moment I'm working on the Allegory SDK, a full stack for developing web-based business apps in LuaJIT and JavaScript.

My other big open source project is luapower.com with repos kept at github.com/luapower.

I also keep a blag in here and a friend's old polaroids, if you're into that sort of thing.

Stuff I've been working on

multigit, a tool for checking out multiple git repositories overlaid onto the same directory, similar to a union filesystem, where each repository is a layer. Used as the package manager of luapower (and the reason the repos in there don't keep documentation in README.md, but in <module>.md).

Related to LuaJIT is Terra, a low-level system programming language that is meta-programmed in Lua. Although it's a LLVM frontend, Terra's metaprograming features allow you to "lift it up" from its basic C semantics to C++ level capabilities and beyond, so you can code at different levels of abstraction as your problem demands without sacrificing performance, which is arguably the holy grail of all programming. Here's some of the more advanced stuff that I've done with it:

There's also a 3D math library for WebGL and a tiny WebGL2 wrapper in there but the documentation on that is sparse.

2,350 contributions in the last year