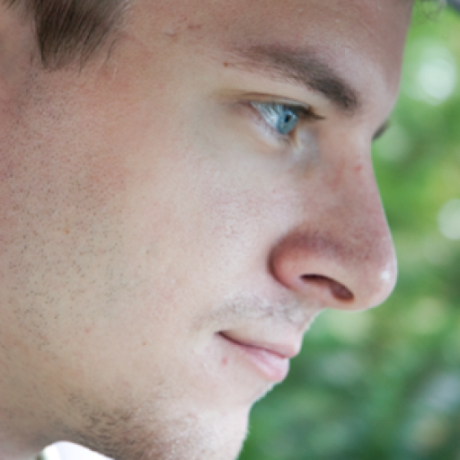 Hi, I'm Chris, and I'm a backend C# and Typescript (Node) developer. I spend most of my time at work writing distributed processes to handle complex workflows and large amounts of data. At home I'm usually writing code to harvest data or developing small apps and hardware projects to make something easier for me. So far none of them have been helpful to anyone else, but I can dream, right?

Once or twice that's been (politely) polling an API. More often it involves page scraping a government website or two, sometimes even with Selenium, to provide data in the format it should have been made available in all along.

My Starbucks dataset has been referenced by many "name brand" news agencies, including: QZ, CBS 2 Chicago, Politico, and The Guardian. It's also been cited without attribution by Computer World and Business Insider, who are still on my list and should cry themselves to sleep every night, dreaming of forgiveness. It's been referenced in academia by a project at the Ohio State University and in a joint paper from Princeton, UC Riverside, Carnegie Mellon, and City University Hong Kong presented at the 2017 15th IEEE International Symposium on Modeling and Optimization in Mobile, Ad Hoc, and Wireless Networks (WiOpt).

I've also scraped millions of LastFM profiles, processed 10's of gigabytes of TIGER/Line US Census data files to extract a definitive list of zip codes, digitized thousands of South Carolina school district purchase order and credit card transactions, and filed dozens of Freedom of Information Act requests. Once upon a time I also discovered while hacking my own router that I could take over every consumer device for the largest internet provider in the US Virgin Islands. Most recently, I'm harvesting traffic camera footage to track the arrival and departure of trams because I don't think the schedules are reliable.

1,055 contributions in the last year