Due to popular request (well at least @AbAttacks), here are the LUTs I've generated for ImageJ. Right now there are three sets of LUTs. You can also check the great DavLUTs and the Fiji LUTs repository.

3color are three-color LUTs that are made to be complementary (BMR/RMB vs YGC/CGY have non crossing paths along the RGB cube). I use them for "two-channels rainbow images" when I want to encode two channels with two distinct "half-rainbow" LUTs. 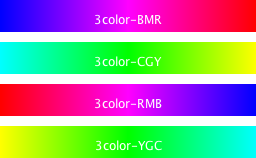 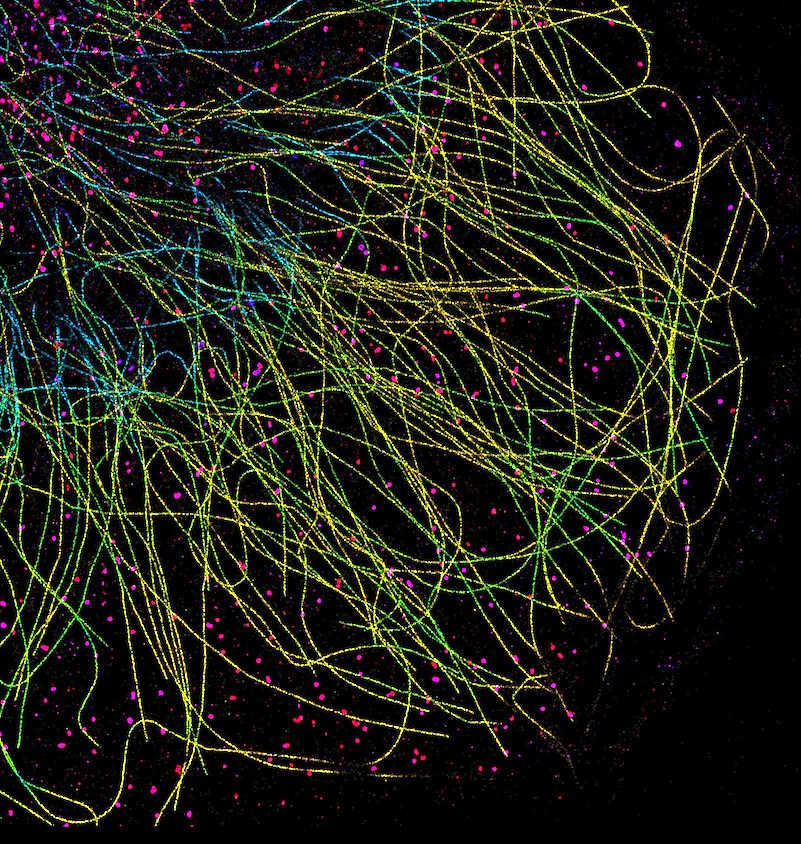 BOP is a set of 3 complementary LUTs (their overlay is white) that have blue (B), orange (O) and purple (P) as base colors. 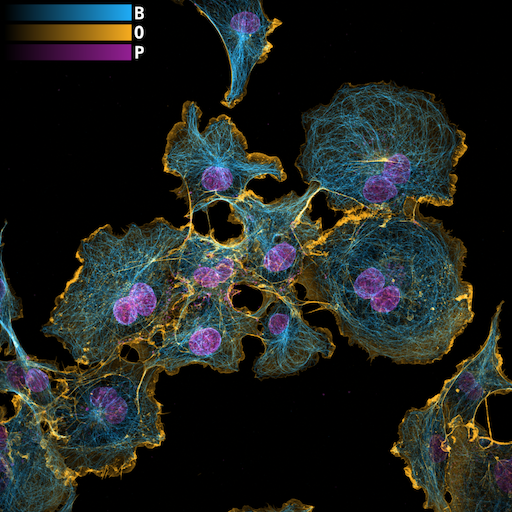 It also looks nice inverted, with a muted RGB result: 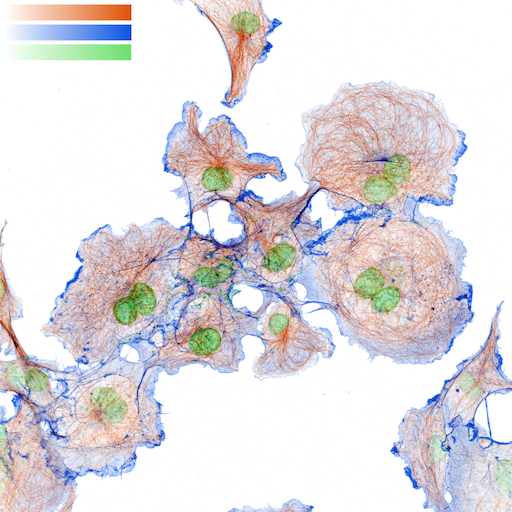 Inverted LUTs are made to generate black-on-white images aka #invertedLUTs. It allow to directly see the image rather than using "Invert" at the end of the procedure in ImageJ. However, the ImageJ overlay visualization for multi-channel stacks isn't adapted to inverted LUTs, so you won't see the resulting overlay straight away. You should convert the multi-channel stack to a multi-slice RGB stack and then project the channels using "Sum Slices" to get a propet RGB overlay. 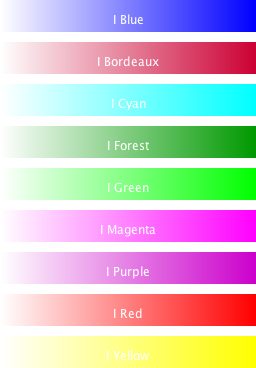 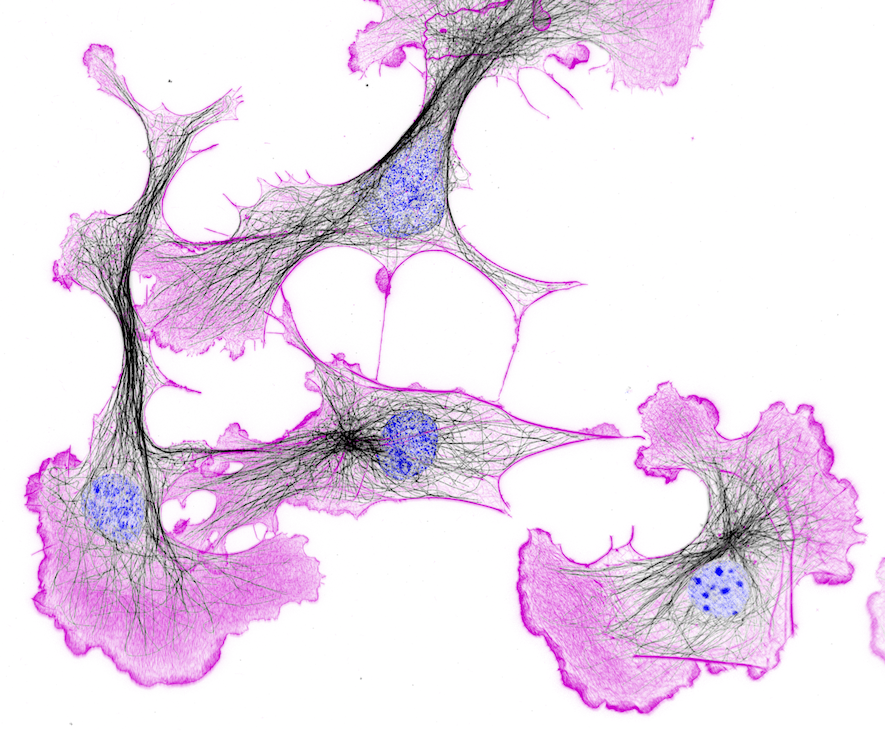 OPF LUTs are a set of 3 complementary LUTs (their overlay is white) that have orange (O), purple (P) and "fresh" green (F) as base colors. 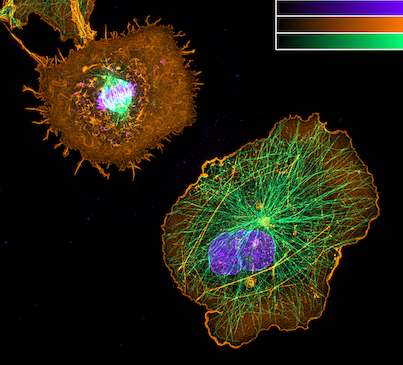