What the heck is this thing ?

ArchiveFuzz hunts down the archived data(subdomains/emails/API keys) of domains. Web archiving is the process of collecting portions of the World Wide Web to ensure the information is preserved in an archive for future researchers, historians, and the public.

I initially made ArchiveFuzz for my personal use , Now making it public . This really helped me a lot , Good luck finding potential assets with this <3 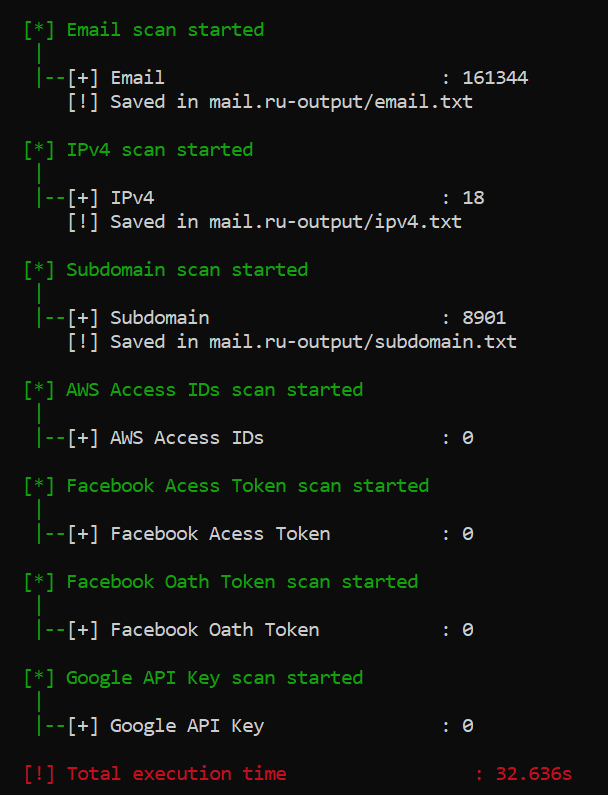 It works on anything that has python installed

note : it only works with python3.+

Implementing checks for more API keys that are passed in GET requests.

Wanna show support for the tool ?

I will be more than happy if you will show some love for Animals by donating to Animal Aid Unlimited ,Animal Aid Unlimited saves animals through street animal rescue, spay/neuter and education. Their mission is dedicated to the day when all living beings are treated with compassion and love.