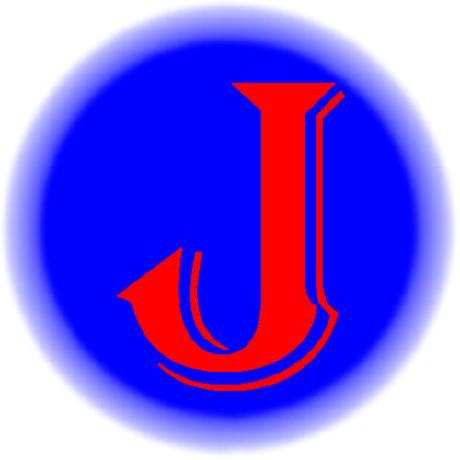 Focusing
Follow
I like to spend a few days to create automated tasks that probably only save me 5 seconds.
6 followers · 0 following