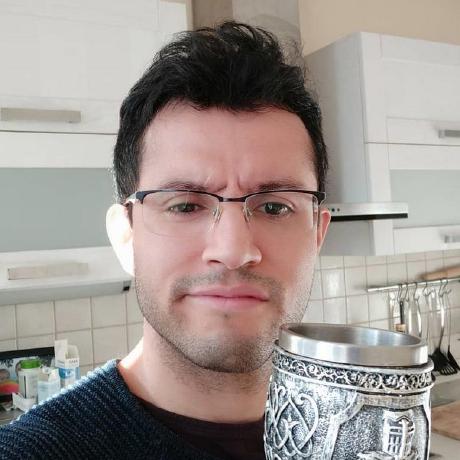 Do what you want cause a pirate is free! You are a pirate!

Do what you want cause a pirate is free! You are a pirate!
Follow
Sponsor
Empire of atoms, polyglot developer, father, sugar addict, creator of @JSFromHell.
77 followers · 8 following

Software engineer with +20 years of experience (first job in ~2001), check out my LinkedIn or CV for more professional information.

I don't think I've contributed much to open-source, but it was enough to make "jonas raoni" and "jsfromhell" bring respectively +26K and +35K records just in GitHub, probably due to my old project http://jsfromhell.com (online for historic purposes). These little pieces of text have the power to transcend my own existence

At this moment I'm moving into Node and React.

I'm a practical person, who doesn't like slow, long and repetitive things, so I naturally try to be concise and short in my codes, I also try to write things as performatic as possible. Since I like small challenges, I've started solving the tasks below in my micro spare time:

Just small codes and notes which I thought wasn't worth to create a repository.

991 contributions in the last year

Created a pull request in pkp/omp that received 18 comments