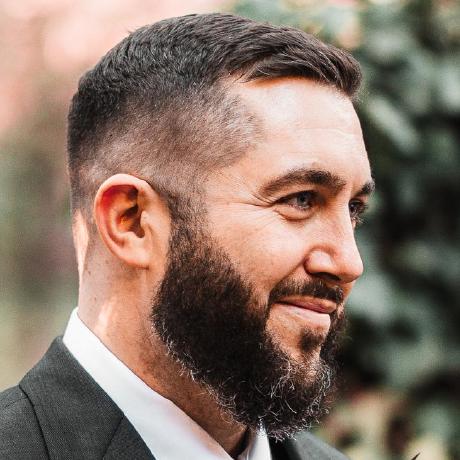 In 2010 I used a tax return to build my first custom built computer. I started tinkering with HTML, CSS, and JavaScript to build a website for my gaming clan. A year later I discovered WordPress, and quickly became convinced that I was going build the next big social network by hacking together plugins and a WordPress child theme (spoiler alert: that didn't happen). What did happen though was, I landed a job at Suavecito, Inc. in 2012 as a media specialist.

Since joining the team at Suavecito, I have played a variety of different roles in the growth of the company. I currently lead the team that creates content for and maintains Suavecito's websites and social media accounts, manage digital ad campaigns, oversee the IT department, and still play a very hands on role in developing new web applications.

768 contributions in the last year