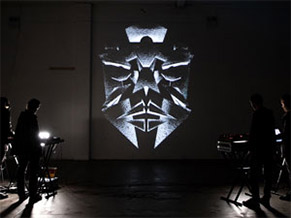 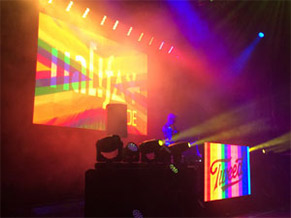 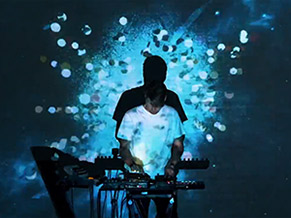 Head to the User Guide to learn how to use Hedron.

Head to the Creating Sketches Guide to learn how to create sketches.

Made something awesome in Hedron you'd like to share? Need help or have some cool ideas? Let's talk! Find Alex on Twitter: @funtriangles, or email: alex@funwithtriangles.net.

If you are having fun with Hedron, we'd love you to help with development. See the repo issues for what needs doing. We're particularly looking for developers who know about:

Don't worry too much if the tests aren't passing, we can work on that together. :)

Build from source for the latest features (expect bugs!). This also gives you some extra development features such as setting a default project that will always load on start.

yarn start opens the app in dev mode, you'll probably want to close the dev tools on the right hand side of the window.

Run yarn dist to package up the app for best performance and no dev tools. Once the build is complete, you'll find the app inside /dist.

Note for Windows users: Hedron doesn't seem to play nice inside of Windows Subsystem for Linux (WSL). So just install Node and Yarn natively and work like that. If you do get it working with WSL, please let us know via the issues!

Hedron has been created using some amazing open-source libraries. Most notably: