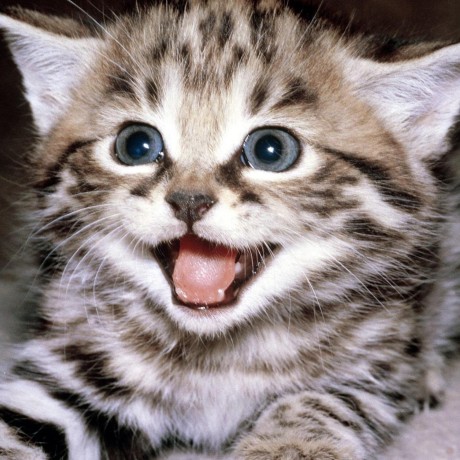 So, when I code, it generally is not usable code that someone else would want to have on their desktop and use even once in a while, but I have some personal things that I like to use.

128 contributions in the last year