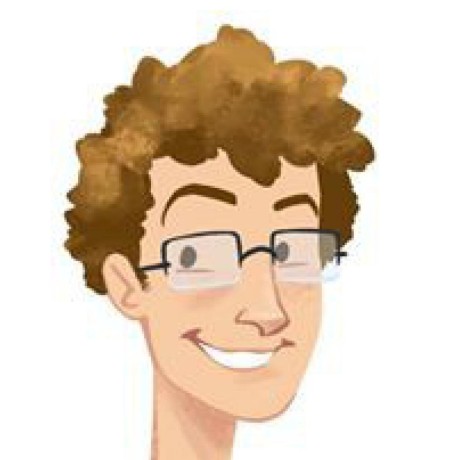 Currently, my main focus is on creating a space for massively collaborative online ventures.

Occasionally, when I have something interesting on my mind, I attempt to distill it into a somewhat comprehensible talk:

When I was 12, my mom won a spot at a programming course in a private college. She didn't stick with it, but I used the books she bought to learn the basics of HTML + CSS + JS + PHP and started making shitty websites for people (with heavy use of Flash animations). I discovered Rails, built a lot of little web apps with it, and also learned Ruby as a result. Eventually, I developed a distate for magic, dabbled briefly with the early Node ecosystem, and after being introduced to the simplicity of Clojure, it has kept me happy for the last 8+ years.

I program mostly for the joy of creation. I make things mostly to explore ideas and to solve problems for myself or others.

My goal in life is to maximize the value I create for others, and to help others do the same.

I spent 4 grueling years earning a degree in energy-systems engineering, which to the chagrin of my parents, I've put to no use whatsoever.

For the last few years, I've been doing a mix of startups (not-yet-successful), consulting (life-draining), teaching (rewarding) and traveling (environmentally-questionable).

1,692 contributions in the last year