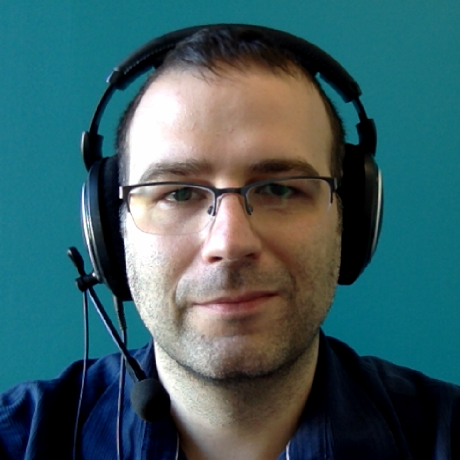 here to help
Follow
I write a lot of Perl code, but all languages are my allies.
386 followers · 23 following

Lots of my code is written in Perl. I spent a bunch of time working on free software written in Perl, including several years as project manager for Perl itself. I like a lot of other languages, too, though. Still, I'm fastest in Perl.

I've been sort of an email wonk for a long time, and now I work at Fastmail. I write some code, but mostly I try to make sure everybody else writing code can get things done effectively and harmoniously.

851 contributions in the last year

Created a pull request in Perl/RFCs that received 1 comment

This PR replaces #16, mostly because rjbs couldn't push to that one's branch to add requested updates.