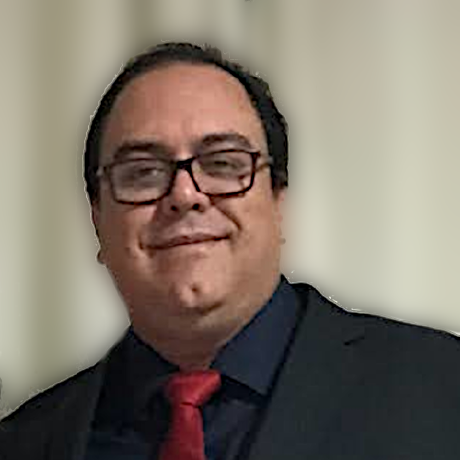 Developing software is actually a long-term hobby of mine. My first contact with computers date back to 1982, when I met an Apple II machine. At that time, I was only 11. But only in 1986 I could get really interested in computers. My mother registered me on a BASIC course. So, I learned BASIC on TRS-80 based machines: Prologica CP-200 and Microdigital TK-85 and TK-90X.

Along with the non-stoping list of programming languages, also comes a list of frameworks like Flask, Django, Django Rest Framework, Rails, Apple's UIKit and so forth. 21 contributions in the last year