Play all of the Internet Archive’s MS-DOS games offline! 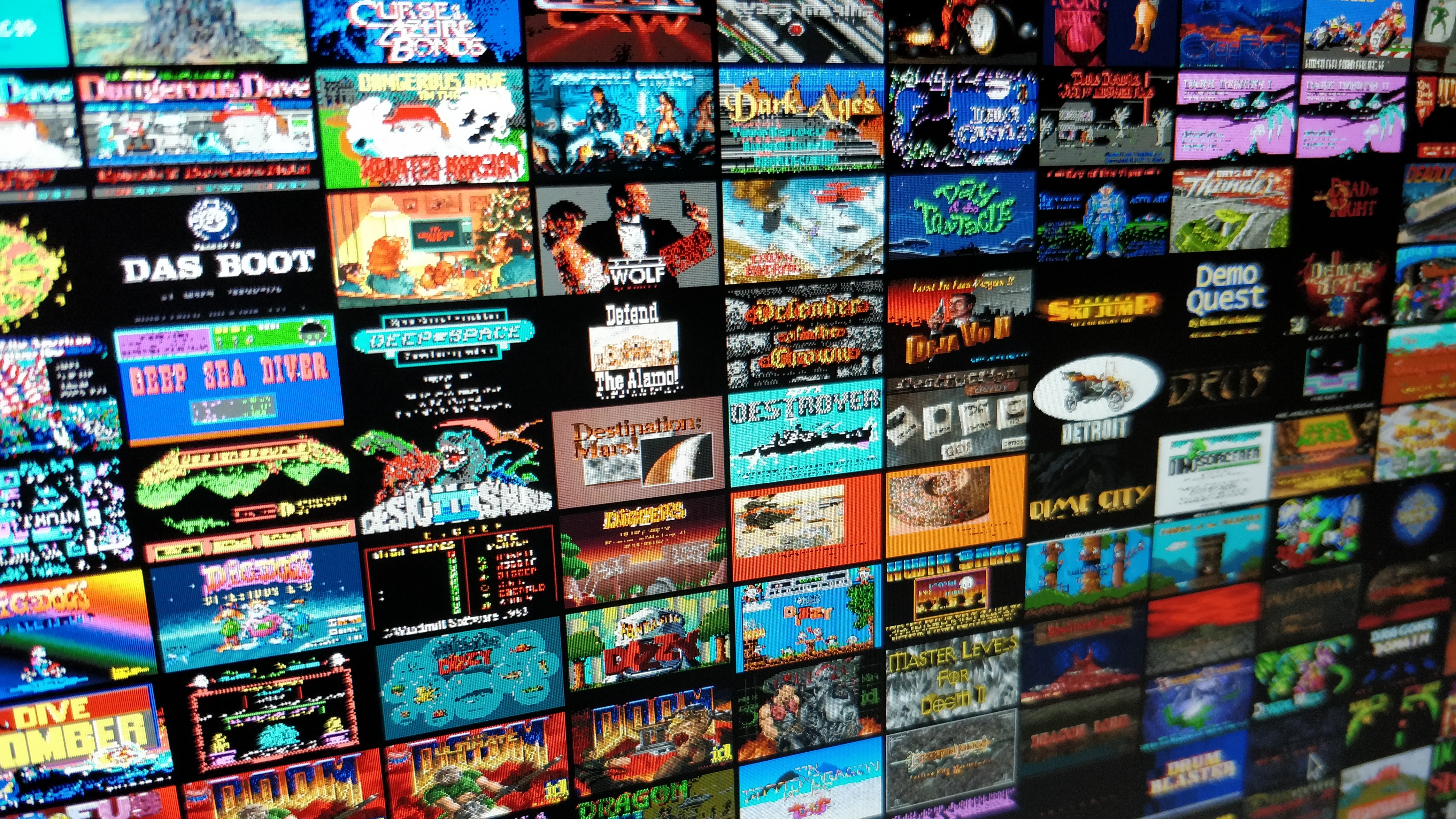 Play all of the Internet Archive's MS-DOS games offline!

IA Launcher is a graphical games launcher for all those georgeous MS-DOS games from yestermillenium. It uses the Internet Archive to download games on-the-fly and DOSBox to play them.

IA Launcher currently runs on GNU/Linux operating systems but should easily be portable to other platforms.

First of all, get yourself a snazzy retro looking PC. Then, install the following dependencies:

Then install the ialauncher Python package:

You can now launch the interface using the ialauncher command. To see the available options, type ialauncher --help

During gameplay, you should also be familiar with the DOSBox Special Keys

Help, my game doesn't run correctly / has no sound!

Welcome to the world of MS-DOS where you are constantly fighting with IRQ values, memory managers and setup programs. Thankfully, the default DOSBox configuration runs nearly all DOS games perfectly out of the box. Also, all the games in the games directory have custom DOSBox configurations (where needed) and startup commands in their metadata.ini files. However, you will certainly end up in situations where you have to reconfigure a game. Try the following:

Hopefully, the setup utility will allow you to change the sound card parameters. DOSBox emulates all kinds of sounds cards, so try the following and it will probably work:

Help, my game doesn't run at all!

Each game's metadata, including the command that starts the game, is stored in a file called metadata.ini. In many cases IA Launcher provides the needed commands to install and setup the game when run for the first time. However, in other cases the commands listed in metadata.ini simply assume the installation was already done with default settings. In these cases, try the following:

After the installation has finished, try launching the game again and hopefully the default startup command will now work. If not, keep reading...

Here is how you can easily change the command(s) that launch a game:

When you exit the emulator, IA Launcher will save the contents of dosbox.bat to the emulator_start variable inside the game's metadata.ini. The next time you launch the game, the dosbox.bat file will be run automatically.

More advanced logic can be created with batch file syntax. As an example, here is the contents of emulator_start for the game SimCity 2000:

You can also mount CD images and get CD audio while playing:

Did you get a previously not-working game running by changing the emulator_start variable? Or did you add a new game and captured a nice title screen? Please send me a pull request!

Play all of the Internet Archive’s MS-DOS games offline!