Note: I stopped development on this version of Hoisin and started an OS X native version on the wip branch. It's not in a working state yet but feel free to look at the code.

Hoisin is an HTML-based shell with a few ambitious goals: 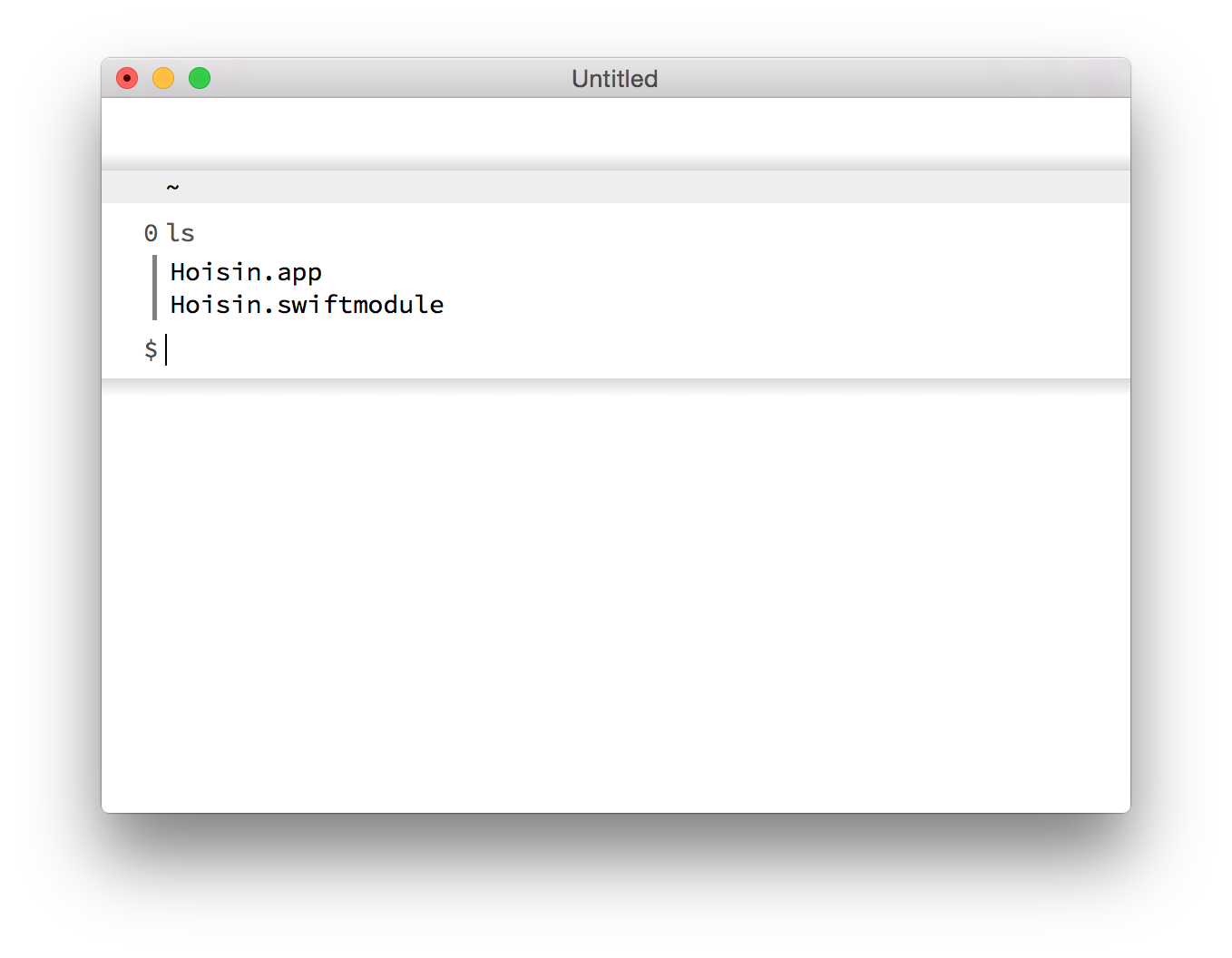 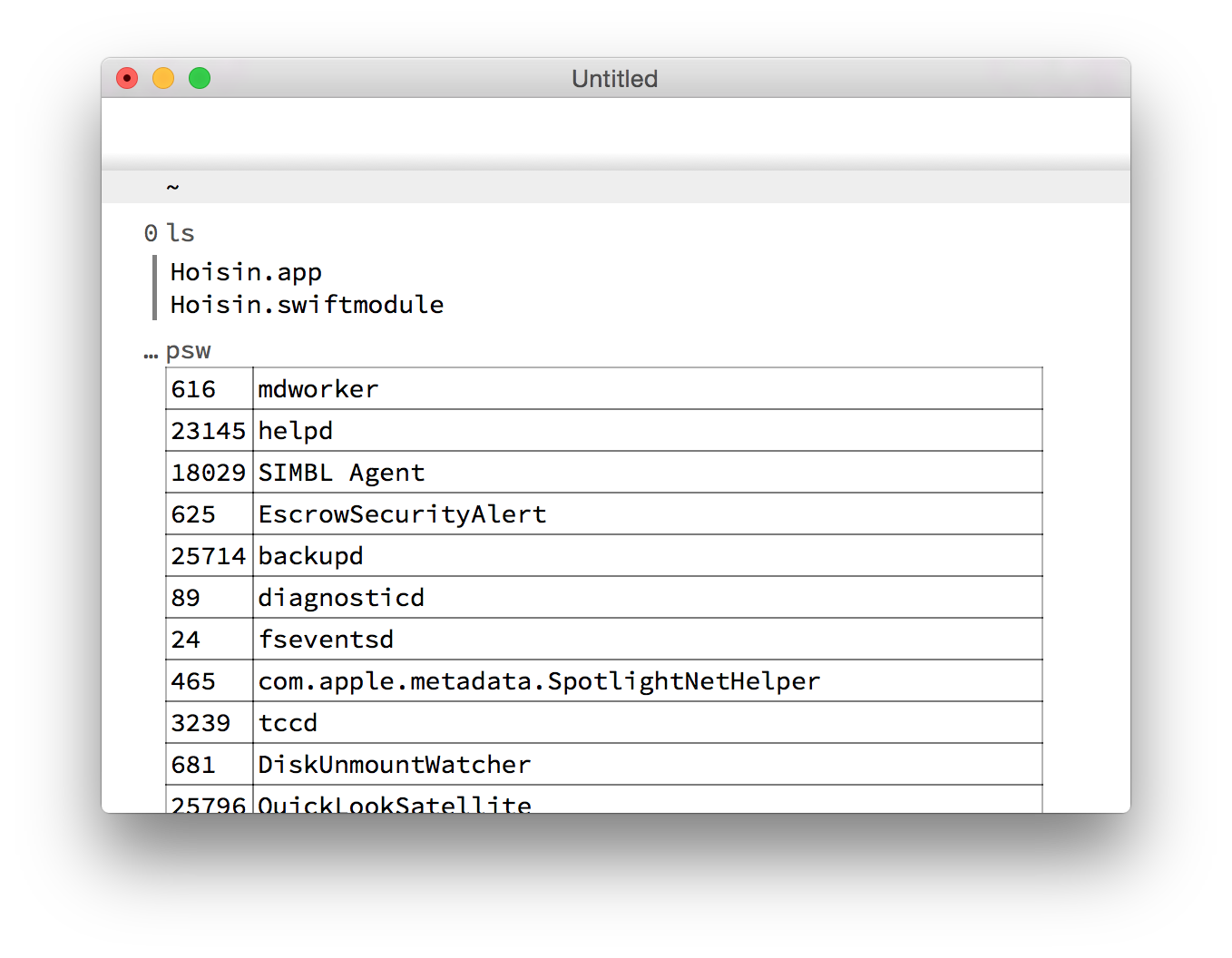