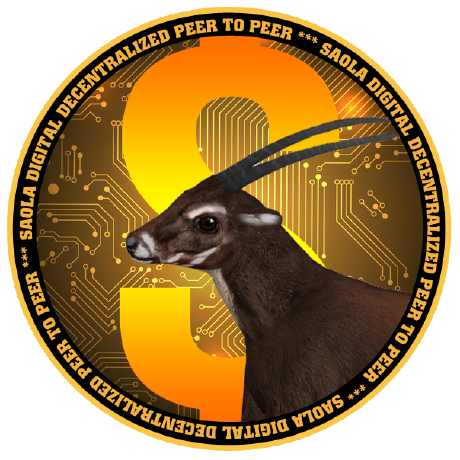 Saolacoin is a lite version of Bitcoin using scrypt as a proof-of-work algorithm.

The rest is the same as Bitcoin.

For more information, as well as an immediately useable, binary version of the Saolacoin client sofware, see http://www.saolacoin.org.

Saolacoin is released under the terms of the MIT license. See COPYING for more information or see http://opensource.org/licenses/MIT.

If it is a simple/trivial/non-controversial change, then one of the Saolacoin development team members simply pulls it.

If it is a more complicated or potentially controversial change, then the patch submitter will be asked to start a discussion with the devs and community.

The patch will be accepted if there is broad consensus that it is a good thing. Developers should expect to rework and resubmit patches if the code doesn't match the project's coding conventions (see doc/coding.txt) or are controversial.

The master branch is regularly built and tested, but is not guaranteed to be completely stable. Tags are created regularly to indicate new official, stable release versions of Saolacoin.

Testing and code review is the bottleneck for development; we get more pull requests than we can review and test. Please be patient and help out, and remember this is a security-critical project where any mistake might cost people lots of money.

Unit tests for the core code are in src/test/. To compile and run them:

Unit tests for the GUI code are in src/qt/test/. To compile and run them:

61 contributions in the last year