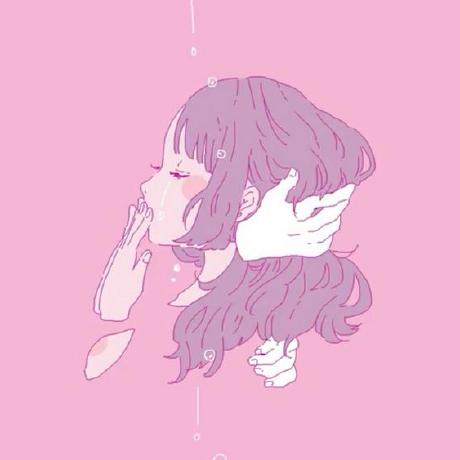 I hope you see a dog today!

I'm a developer based out of Columbia, South Carolina, USA!

I'm also super lucky to be a part of the moderation team for CodeSupport, check out our GitHub!

I think this is a good way for me to understand what I don't know better, or rather what I need to target my learning on. It isn't a complete list. The header isn't necessarily something I don't know, but rather a category. Note to Sara: Check Zotero for resources, you've probably saved some relevant ones in your Unfiled Items :)

301 contributions in the last year

deleteMessageSeconds field is not assignable to parameter of type 'BanOptions'

Argument of type '{ deleteMessageSeconds: number; }' is not assignable to parameter of type 'BanOptions'. Object literal may only specify known pro…