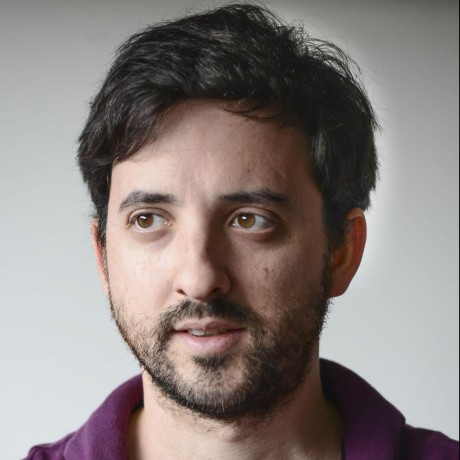 , my name is Santiago Pastorino and I'm a software engineer from Uruguay. I'm a co-founder at WyeWorks, a Rust compiler team core contributor, Rust conferences organizer (RustLatam, RustFest and RustConf) and a Ruby on Rails core team alumni. I'm currently sponsored to work on the Rust compiler by Futurewei.

I mostly contribute to the compiler of the Rust programming language.

Here's a summary of my mostly noteworthy contributions:

Feel free to send me an email to spastorino@gmail.com

366 contributions in the last year