A connected led strip with arduino

LightZ is a homemade connected LED strip based on Arduino. Inspired by Philips Ambilight, it can render the light from a computer's screen and sound. This project is a prototype and is not designed to target the general users, however, the source code are available here.

The main features of LightZ are :

Special thank to S�bastien WARIN who inspired me to make this project. 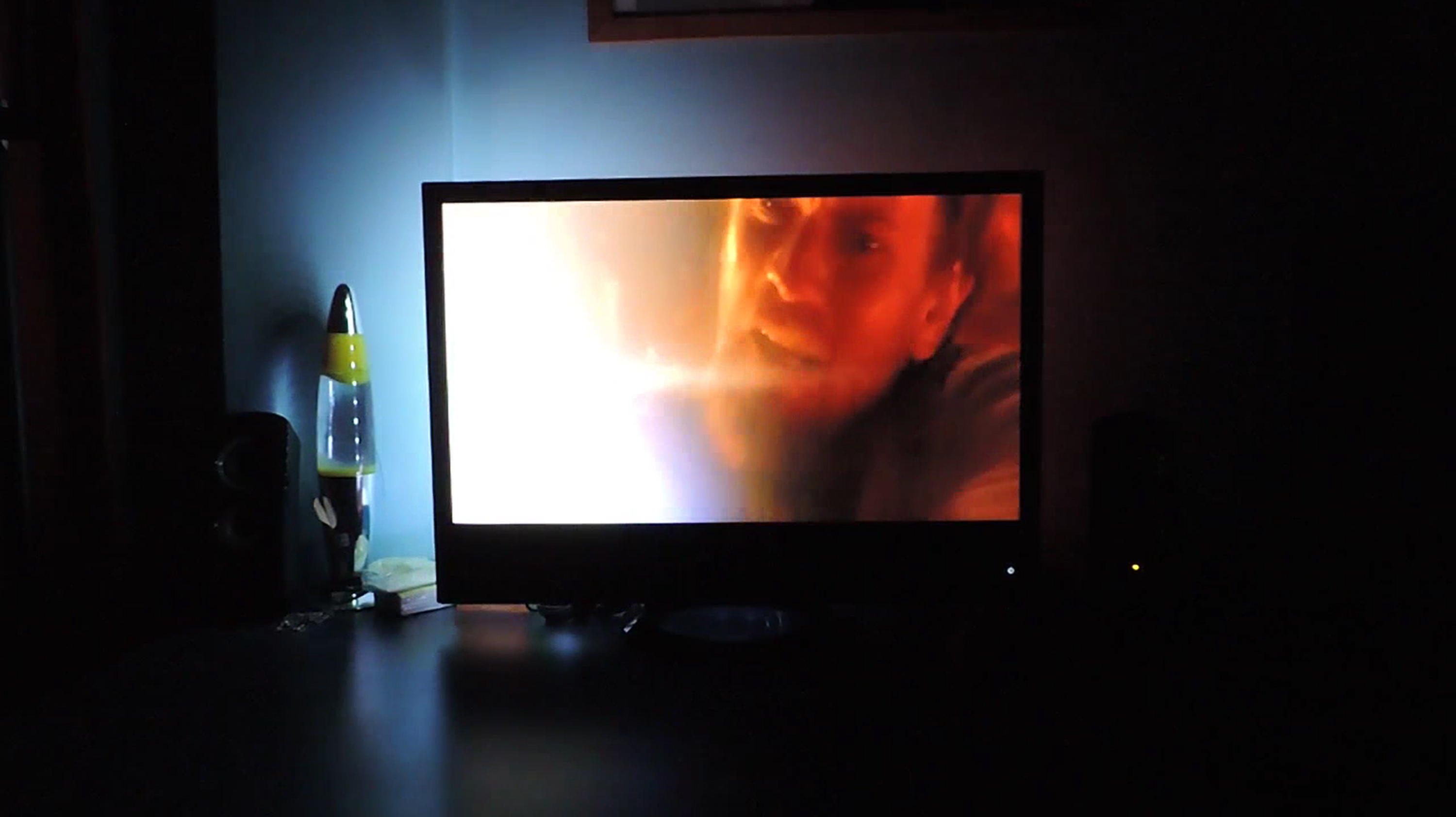 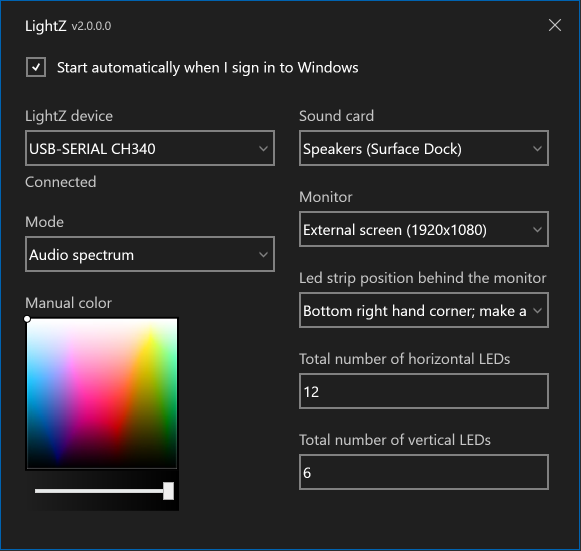 A connected led strip with arduino