WalkMod, is an open source tool to share and apply code conventions by automatic quick fixes for coding style issues. 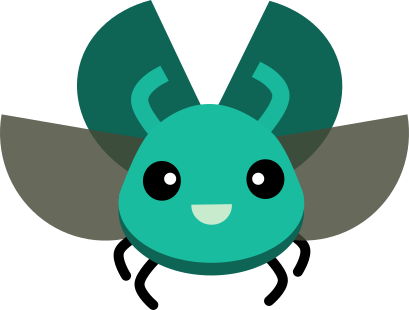 Docker can be installed either on your computer or in any CI tool to ensure your code style before merging changes. To get started, check out the installation instructions in the documentation.

WalkMod can be used to run short-lived commands or by using an static configuration.

You can find a list of real-world examples in the documentation.

Under the hood, WalkMod is built on the following components:

Want to hack on WalkMod? Awesome! The org.walkmod.WalkmodFacade can help you to invoke the available commands by API.

If you want to hack on this, fork it, improve it and send me a pull request.

To get started using it, just clone it and call mvn install.