Super Spineboy is a platformer game for Windows, Mac and Linux written using Spine and spine-libgdx. Spine is a 2D animation tool specifically for games and Super Spineboy shows some of the ways to make use of Spine skeletons and animations in an actual game. 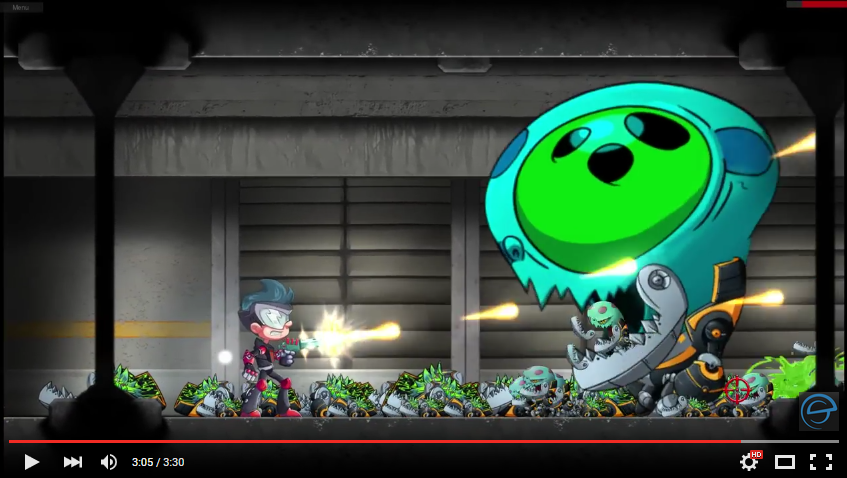 Super Spineboy can be downloaded in binary form and run on Windows, Mac or Linux. Java 1.6+ is required. To run Super Spineboy, double click the superSpineboy.jar file or run it from the command line:

You may find Super Spineboy difficult at first. The game is relatively short, so the difficulty ramps up quickly. These tips may help you overcome the hordes!

Super Spineboy is written in Java and uses OpenGL, libgdx, Spine and spine-libgdx. A loose MVC design pattern is used for code organization. This makes for a clean separation between the game logic and what is drawn.

The Super Spineboy source can be downloaded from GitHub using a Git client or as a zip file. To run from source using Eclipse, click File -> Import -> Existing projects.

Super Spineboy is licensed under the Spine Runtime License. Please see the license for full details, but this basically means that if you license Spine, you can create derivative works or otherwise use Super Spineboy however you like. 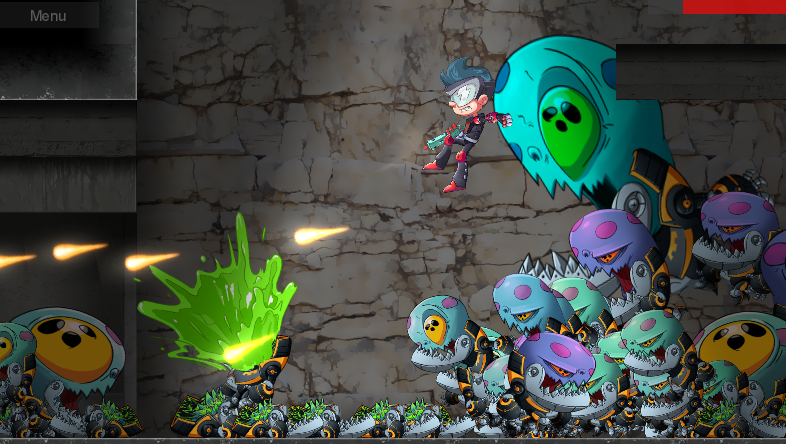 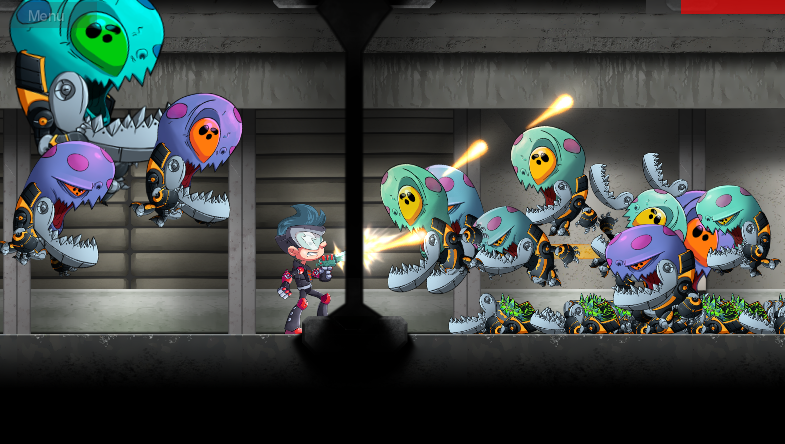 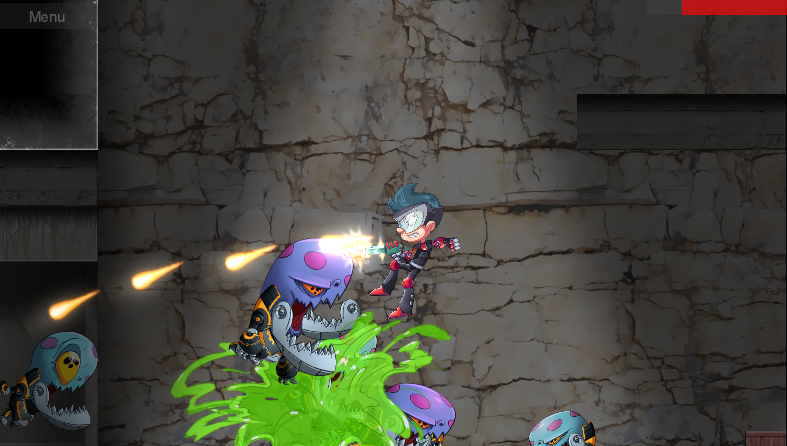