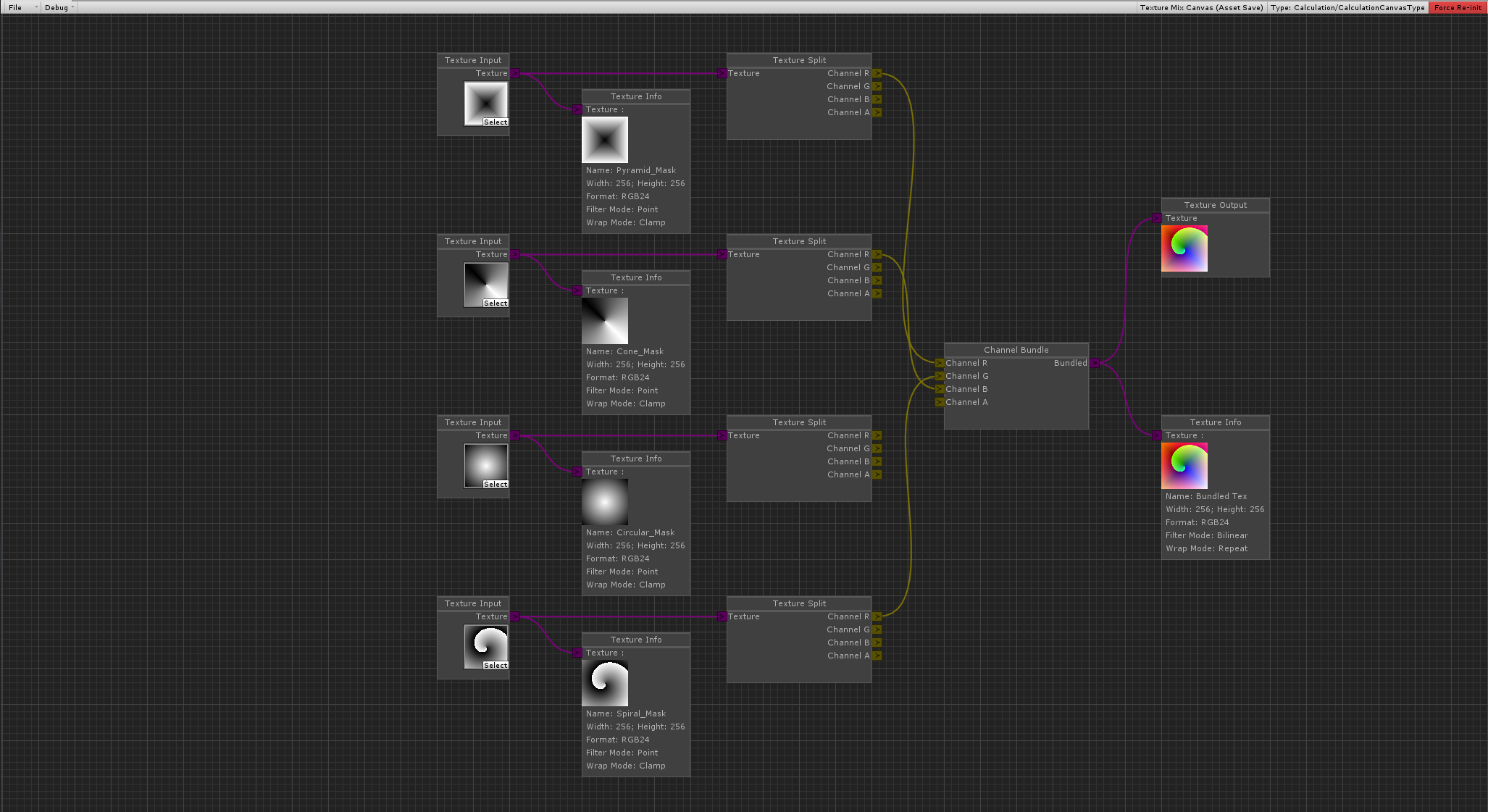 The LTS distribution version is just the base framework, intended to be installed as a package using the Unity Package Manager and used by different tools simultaneously, without any framework modifications by individual tools. With the options the framework gives, this still allows custom windows for each tool with custom look and behaviour. This is recommended for smaller tools that are released as a UPM package or through github with installation instructions. However it prevents you from using the Node Editor at runtime (see RTNodeEditor).
For detailed installation instructions see the latest LTS release.

This is intended to be used in tools aiming to modify the framework core and embed the framework in their distribution. This requires them to modify the namespace and make sure it does not conflict with other tools. This is the version to choose for Asset Store releases, as they cannot specify a UPM package as dependency.
For the development version, take the latest release from develop.

Examples can be found in the Examples subfolder or packaged in the latest LTS release.
In addition to those there are several other examples that are more involved, found as branches in this repo.

If you want to contribute to this framework or have improved this framework internally to suit your needs better, please consider creating a Pull Request with your changes when they could help the framework become better. The issues section serves as a feature discussion forum and I encourage you to check it out to get an idea of the future plans for the framework. You can also PM the main developer Seneral directly if you wish so.

The project was started as a part of the thread "Simple Node Editor" in may 2015 by Seneral. Big thanks to Baste Nesse Buanes who helped to set up this repository initially, without his help the framework could not have expanded to the point where it is now! Also, thanks to Vexe, who has greatly helped with the reflection related stuff which is used for the zooming functionality of the editor. And of course thanks to everyone contributing or simply motivating the developers by sharing their work with the Node Editor Framework! You can find the full list of contributors here.

The license used is the MIT License - see license.md