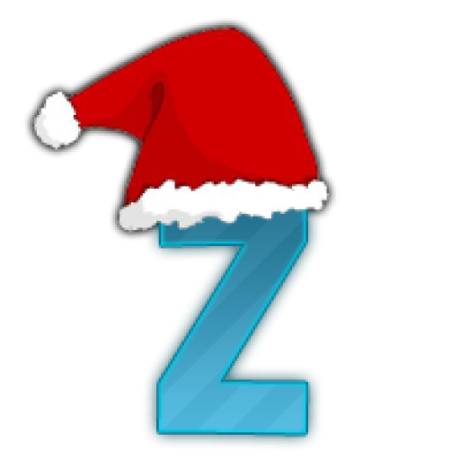 Hi there I'm Luis and I ️ coding

This page contains a general overview of what I've worked on over the years.

Where to find me?

MethodExists is a web development company based in Calgary, AB, Canada. As a full stack engineer, I worked on several projects from the original idea to production. Some of those projects are:

These are projects I've built by myself and which have taught me valuable skills.

You can ping me if you want to have access!

Things I made open source or contributed to on Github. These are not all, but the ones relevant enough.

These are also open source contributions, but they were part of a bounty and I was paid for those contributions. All those happened on Gitcoin.

1,148 contributions in the last year