This is a small (growing?) collection of user-stylesheets based upon the Solarized theme (repo). It uses Stylus to generate the CSS. The home of this stylesheet is at https://github.com/alphapapa/solarized-everything-css.

Wouldn’t it be nice if (almost) every web site looked Solarized? I thought so. So here is a start. :) 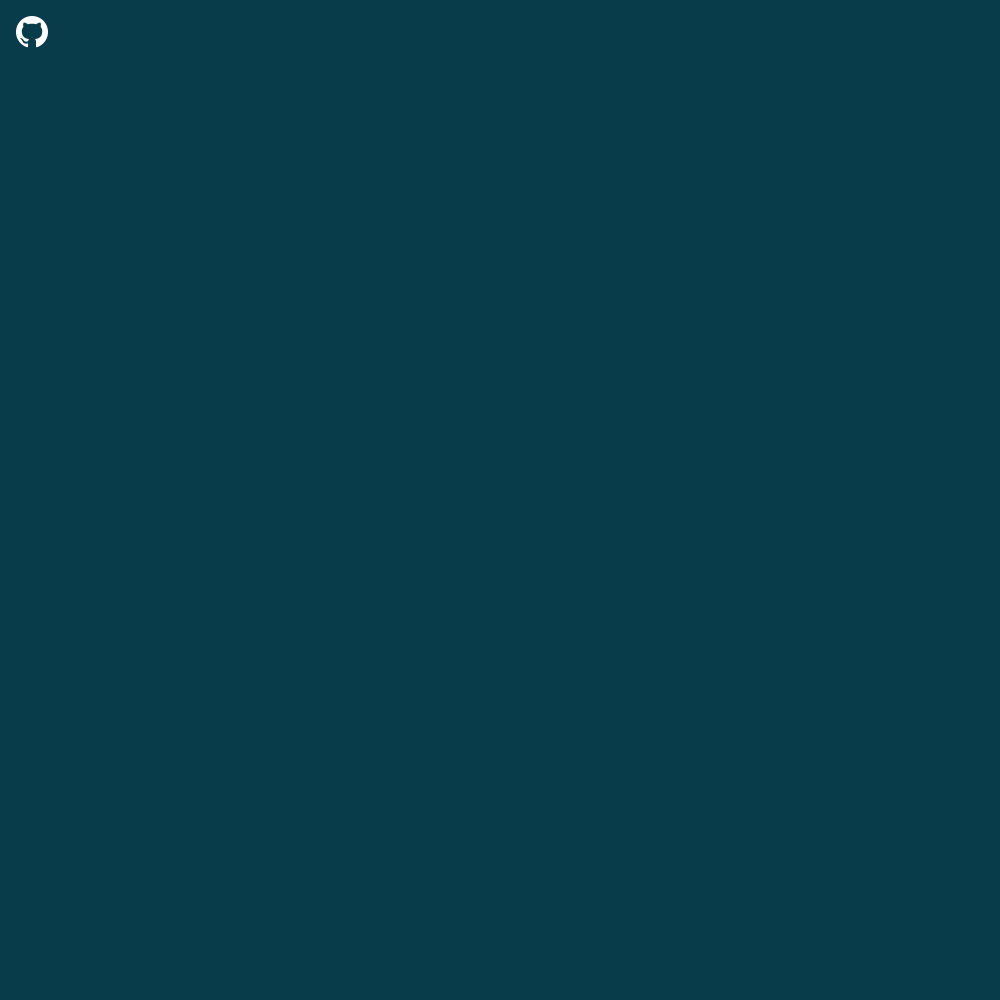 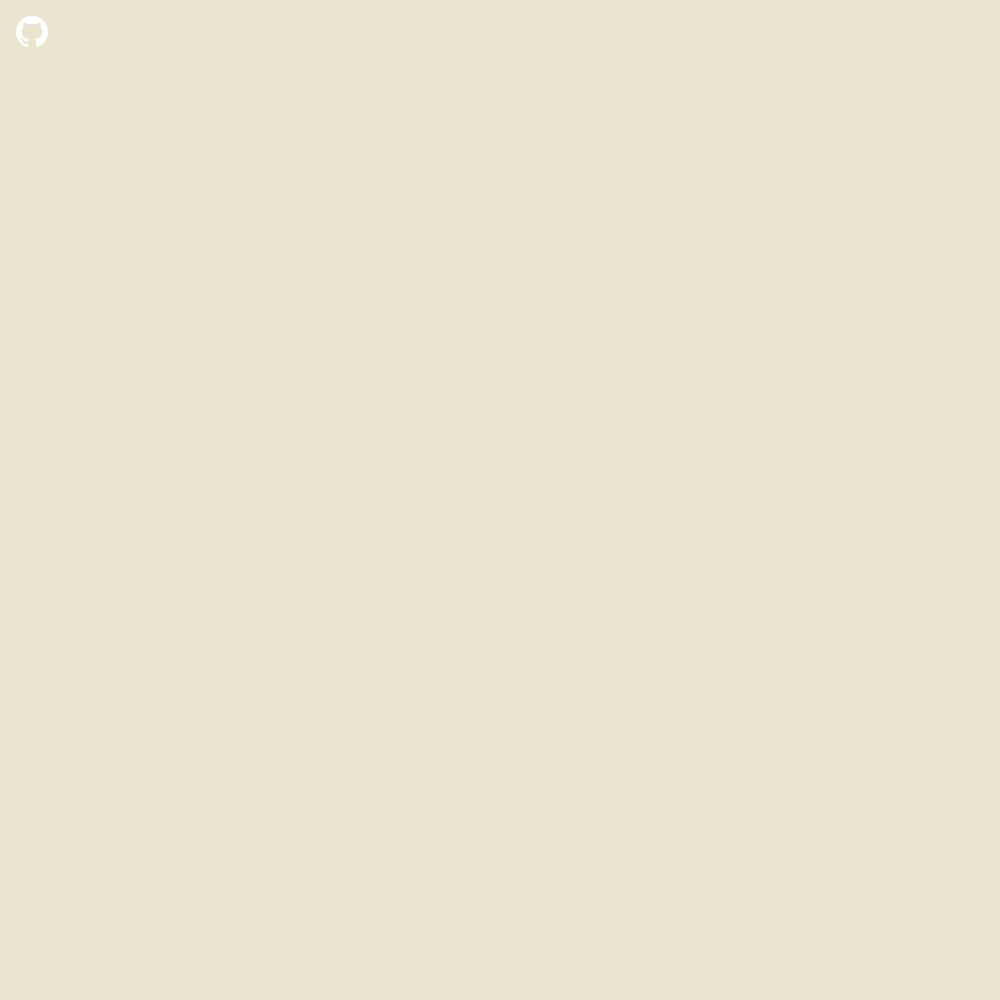 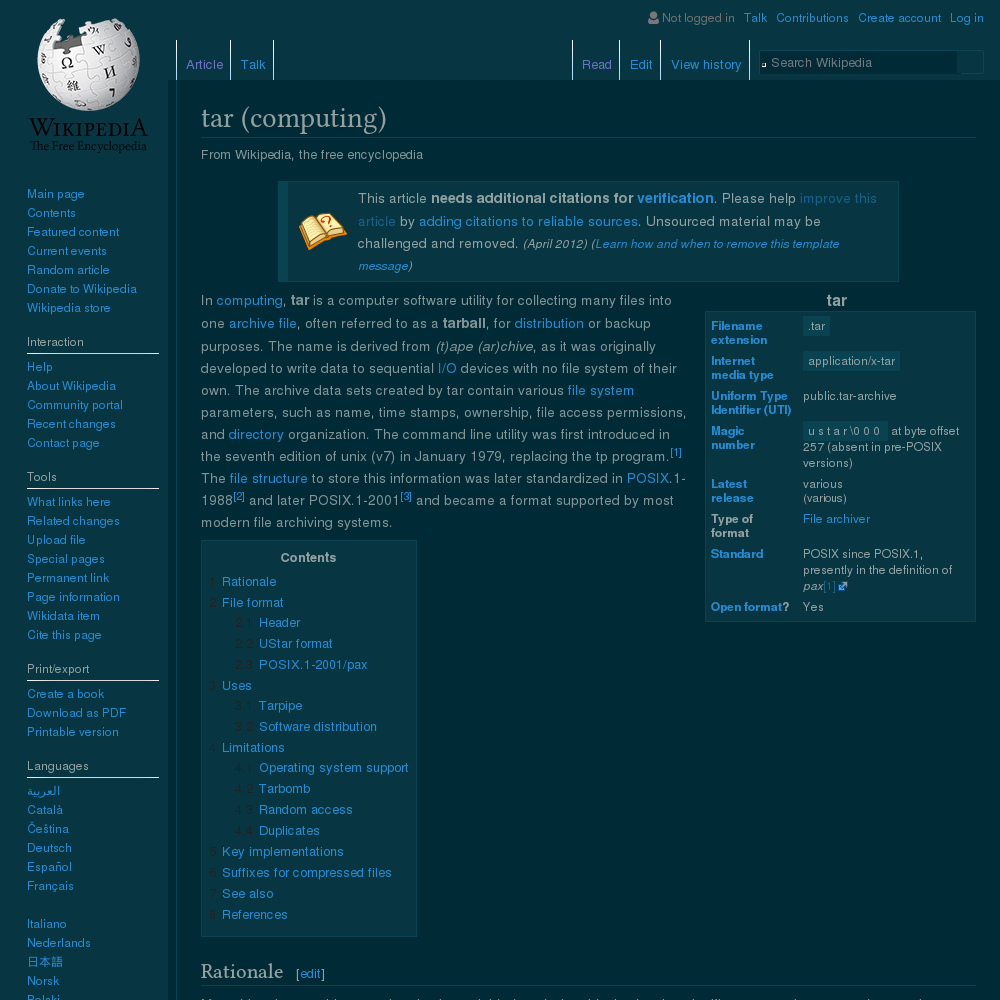 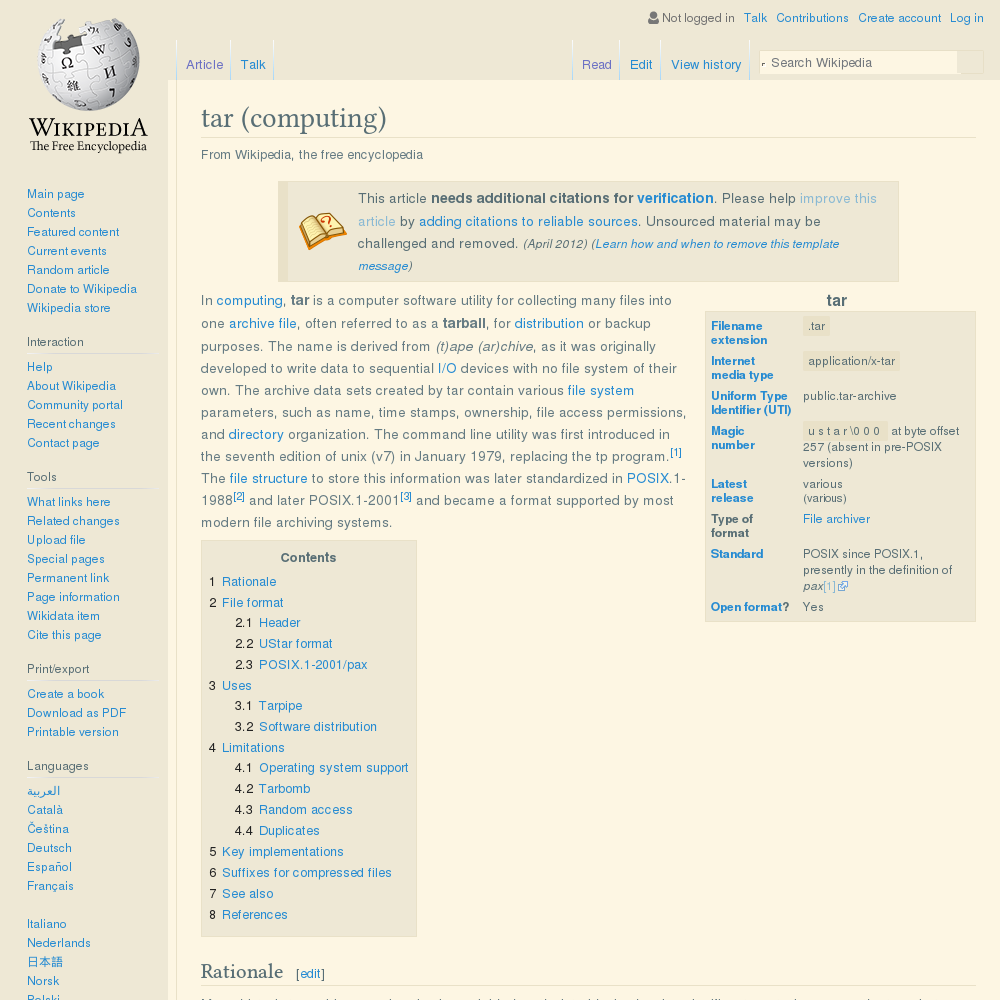 You may install some of the stylesheets directly in your browser from userstyles.org:

Install the stylesheet of your choice according to your browser’s method (e.g. using the Stylish extension in Firefox).

CSS files for each theme are in the css directory.

To make changes, just edit the .styl files and run make. (You need to have Stylus installed, of course.)

Basically, nearly the only things that should be in themes/*/*.styl should be theme specific colors. Everything else should go in sites/*.styl. Colors are defined as color- variables, and mixins are used to insert common CSS properties (like color, background, etc) with !important. Most changes can be made without inserting CSS properties directly into the selectors.

I highly recommend using Emacs with stylus-mode and outline-minor-mode, but, of course, you can use whatever you like. :)

It’s a good idea to avoid the use of * selectors wherever possible. They tend to have unanticipated side-effects which can take time to track down.

Stylus can be very confusing when it comes to importing/requiring sheets into other sheets. Unfortunately, the order in which they are imported does matter, as each one seems to be parsed and executed in-order, rather than importing them all at once and then having a global namespace.

This is how the sheets require in this project:

This way, the color value-name mappings are loaded first, after which those friendly names can be used in the files that actually style elements and pages.

It’s easy to add your own themes:

You should have received a copy of the GNU General Public License along with this program. If not, see https://www.gnu.org/licenses/gpl-3.0.txt.