dictoon released this · 470 commits to master since this release

This is a beta release of blenderseed, an appleseed plugin for Blender 2.79 and later.

This release is designed to work with appleseed 1.9.0-beta. 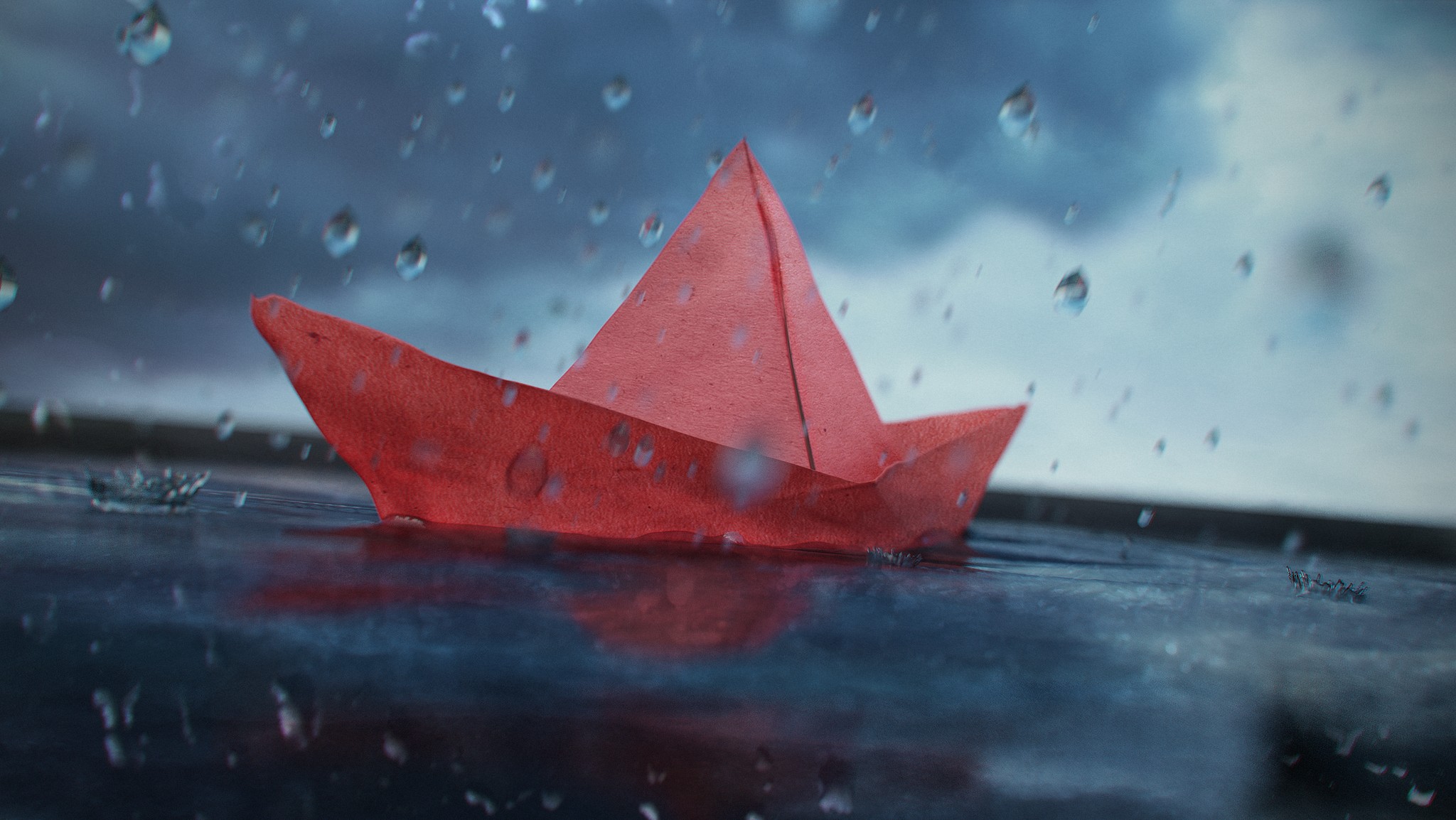 Keep in mind this is beta-quality software and there are a number of known bugs that will be fixed in the next releases of the plugin.

Short (2 minutes) user-contributed tutorial, click on the image to play on Vimeo: 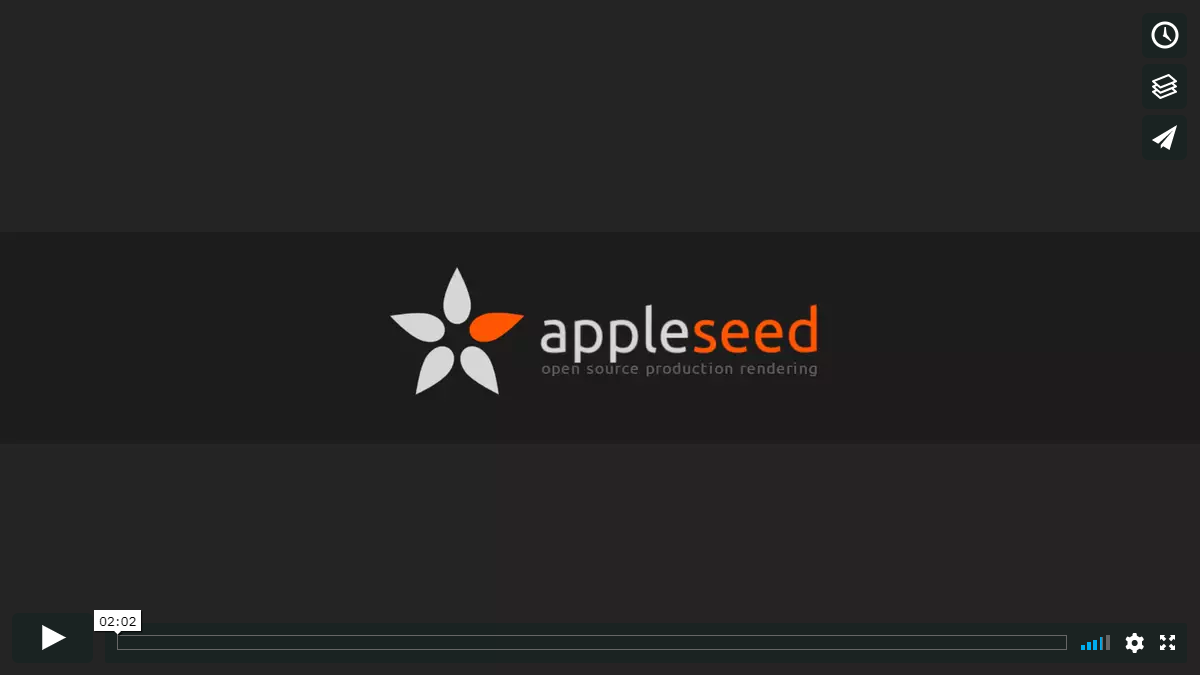