Toolkit to emulate firmware and analyse it for security vulnerabilities

FAT is a toolkit built in order to help security researchers analyze and identify vulnerabilities in IoT and embedded device firmware. This is built in order to use for the "Offensive IoT Exploitation" training conducted by Attify. 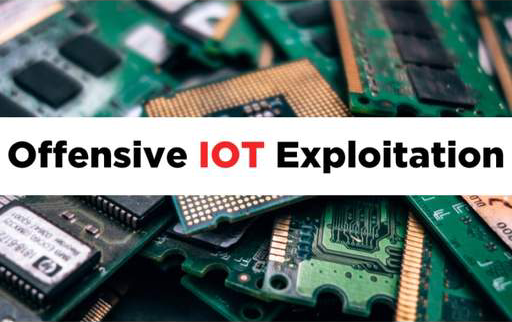 Firmware Analysis Toolkit (FAT henceforth) is based on Firmadyne with some changes. Firmadyne uses a PostgreSQL database to store information about the emulated images. However just for the core functionality i.e. emulating firmware, PostgreSQL is not really needed. Hence FAT doesn't use it.

FAT is developed in Python 3. However you need to have both Python 3 and Python 2 installed since parts of Firmadyne and its dependencies use Python 2. It's highly recommended to install FAT inside a Virtual Machine.

To install just clone the repository and run the script ./setup.sh.

After installation is completed, edit the file fat.config and provide the sudo password as shown below. Firmadyne requires sudo privileges for some of its operations. The sudo password is provided to automate the process.

Congrats! The firmware is finally emulated.

Toolkit to emulate firmware and analyse it for security vulnerabilities