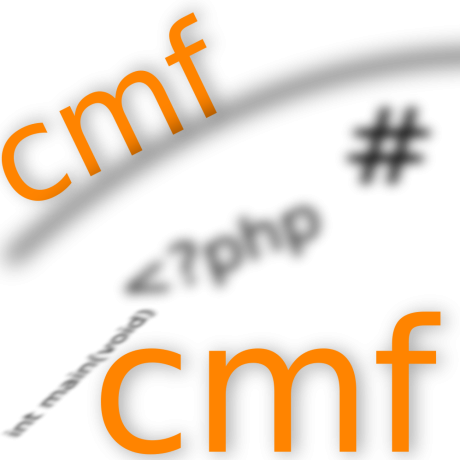 An API wrapper for OpenWeatherMap.org written in PHP.

Fun fact: This was the first time I ever used namespaces.

Writing code is not everything. I also regularly contribute to documentation, be it the introduction of new documentation [1] [2] [3], fixing typos, or commenting the code I contribute.

Fun fact: I prototyped the concept in about a week with the goal of creating a minimal viable product. And it worked, people liked it, and the website went live!

Fun fact: Both server and client are running Redux. All state is synchronized between all clients and the server.

Zikula (previously named PostNuke) is a content management framework written in PHP. I was one of the lead developers from ~2013 to ~2016 and created more than 150 issues and more than 250 pull requests during this time. One of my biggest projects was integrating the Symfony Router.

Fun fact: Working on Zikula taught me a lot about the importance of keeping backwards compatibility and all the problems that come with it.

1,305 contributions in the last year

Test on GitHub Actions instead of TravisCI