Crest is a technically advanced ocean renderer implemented in Unity3D 2019.4.8 and later. The version hosted here targets the built-in render pipeline, a link to the scriptable render pipeline versions (URP/HDRP) on the Asset Store are below.

Your game here! We're looking for projects to showcase - if you upload a video of your work to youtube and send us a link (or create a pull request) we'll put a thumbnail here and link to it. 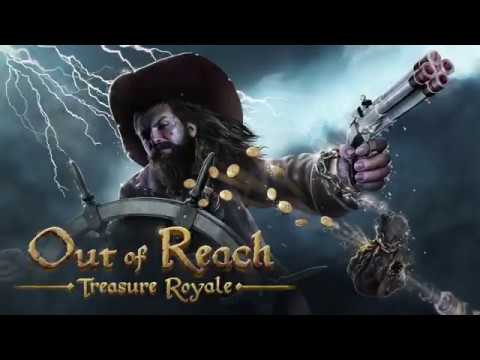 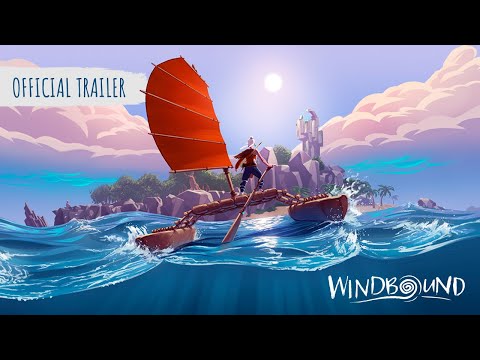 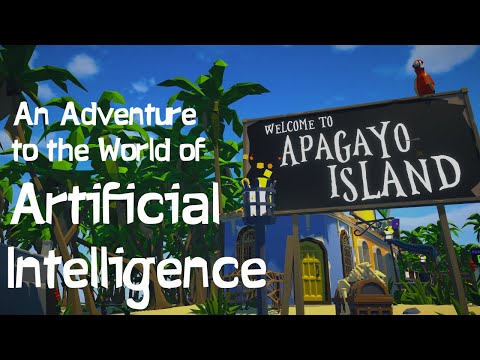 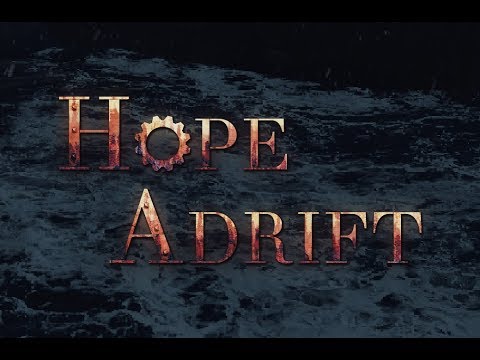 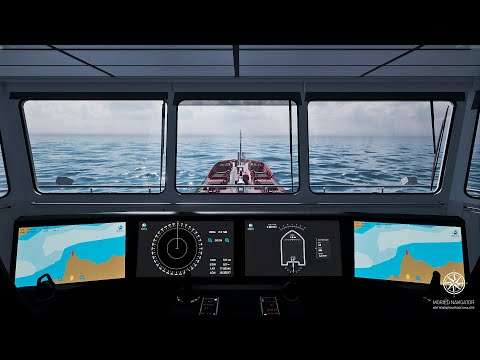 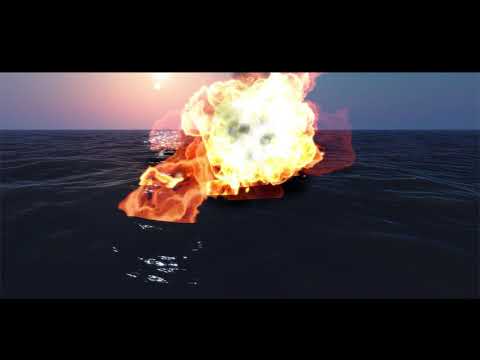 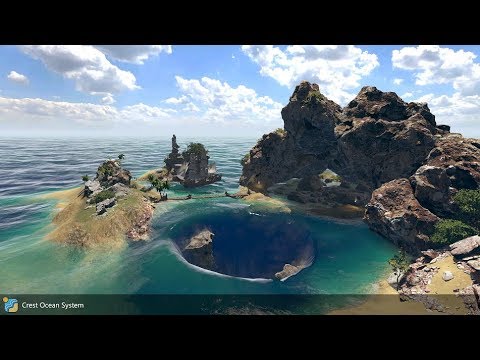 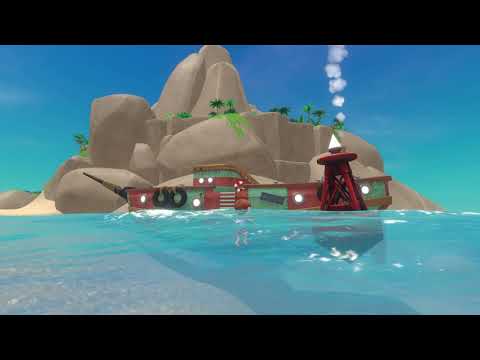 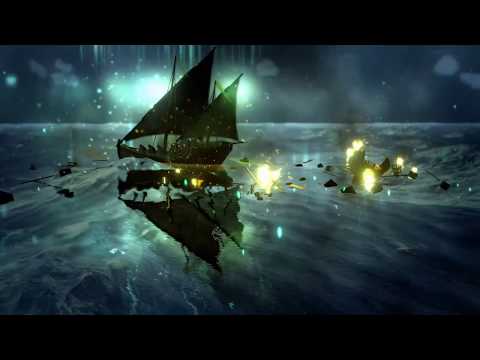 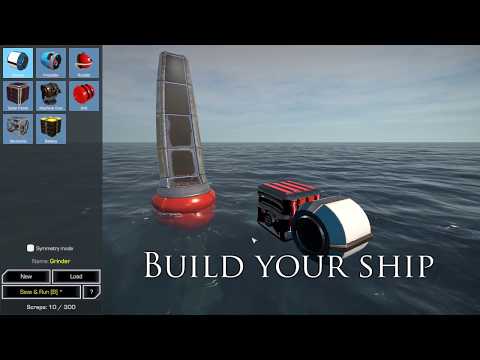 Refer to USERGUIDE.md for full documentation, including Initial setup steps.

There is also a getting started video here: https://www.youtube.com/watch?v=qsgeG4sSLFw&t=142s .

One way to obtain Crest is take the latest version in the master branch by forking/cloning this repository or by using the green download button above. The files that should be copied into an existing project are under crest/Assets/Crest.

Note that crest/Assets/Crest/Crest-Examples contains example content that is useful for first time users but not required for the core Crest functionality. Furthermore, the crest/Assets/Crest/Development folder is not needed as it is only for Crest development.

The following options are no longer maintained or supported.

Crest releases are no longer published or supported. Old releases can be obtained from the Releases page, but they are not recommended. They are Unity packages which can be imported into your project using Assets/Import Package.

There is a legacy branch for 2018.4 support. A direct download to an archive is available here. It is not actively developed.

If you encounter an issue, please search the Issues page to see if there is already a resolution, and if you don't find one then please report it as a new issue.

There are a few issues worth calling out here: