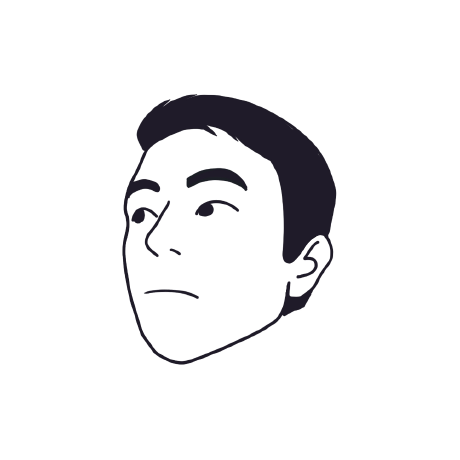 Hey there, you've landed on my GitHub profile

Take a few minutes to read about me and what I do.

The name's Dustin, I'm 21 years old, currently living in Rio Rancho, New Mexico. I'm a self-taught Software Engineer who is obsessed with scalable infrastructure, kubernetes is a serious part of my life now, I've also recently taken up networking and infrastructure around networking, absolutely a passion of mine and I'd love to get a job in the networking field one day.

Currently I don't have a single project that I'm focusing on, mostly just working on myself. But recently I've been getting back into working on my personal projects, and upcoming projects that I've planned with a couple friends. (You'll know more soon about those plans)

Aside from all that, I also do things for Hiven sometimes.

The table below makes me look really inactive, and while it's partially true, I'm still working on things in the background. I've recently decided I needed a break from like everything for a bit, I'm coming back with good stuff soon.

Statistics about my activity from dustin.rest/stats

Curious how this works? : dustin.rest/source

If you don't follow me on Twitter you're missing out, I'm super active over there most the time.
@dustinrouillard : dstn.to/twitter

If you happen to use Hiven I also have a house there that you could pop your head into
hiven.house/dustin

: dustin@rouillard.dev
Discord : dustin.vc
See more of my stuff at my website dustin.sh
I also like to horde domains dustin.domains/all
Interested in the dotfiles that power my daily workflow? dstn.to/dotfiles

2,757 contributions in the last year