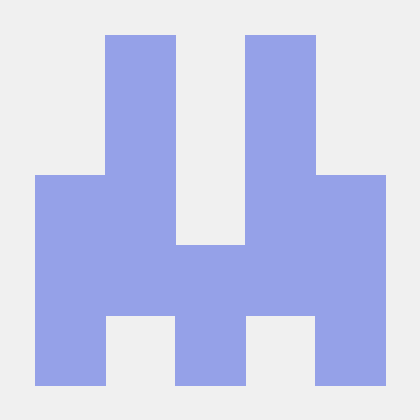 I'm Emmanuel, a developer found of programming and of automation in general.

I'm currently a PhD student at Inria's DiverSE team. I work on the topic of Language Engineering; more specifically I experiment with new ways of making programming languages modular in the aim of making easier to create new languages and to evolve existing ones. Catchy, isn't it?

I contribute to open-source projects as much as possible but sadly I haven't had much free time lately.

I actively contribute to the following projects:

I created the following projects:

44 contributions in the last year