A raspberrypi distro to display a full page browser on boot 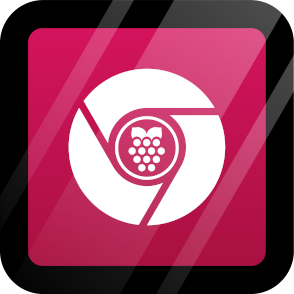 A Raspberry Pi distribution to display one webpage in full screen. It includes Chromium out of the box and the scripts necessary to load it at boot. This repository contains the source script to generate the distribution out of an existing Raspbian distro image.

FullPageOS is a fork of OctoPi

FullPageOS is 100% free and open source and maintained by Guy Sheffer. If its helping your life, your organisation or makes you happy, please consider making a donation. It means I can code more and worry less about my balance. Any amount counts.

Where to get it?

FullPageOS can be built from Debian, Ubuntu, Raspbian, or even FullPageOS. Build requires about 2.5 GB of free space available. You can build it by issuing the following commands:

FullPageOS supports building variants, which are builds with changes from the main release build. An example and other variants are available in the folder src/variants/example.

To build a variant use:

There is a vagrant machine configuration to let build FullPageOS in case your build environment behaves differently. Unless you do extra configuration, vagrant must run as root to have nfs folder sync working.

Make sure you have a version of vagrant later than 1.9!

If you are using older versions of Ubuntu/Debian and not using apt-get from the download page.

After provisioning the machine, its also possible to run a nightly build which updates from devel using:

To build a variant on the machine simply run:

Code contribution would be appreciated!

A raspberrypi distro to display a full page browser on boot