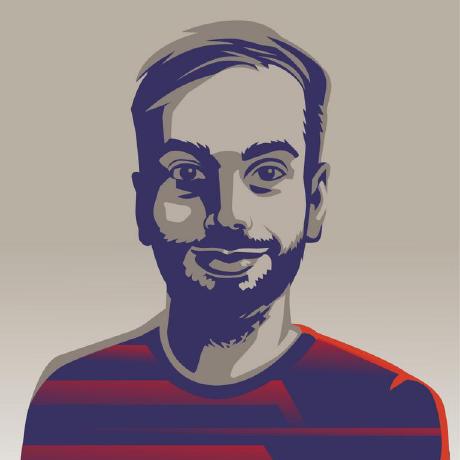 Hello! My name is Mike

I’m a computer scientist currently working as a Machine Learning Architect at Workday. Before Workday, I was the Co-Founder and CTO of Kolide, an infrastructure analytics startup where I built and led a completely remote engineering organization and raised 9.6 million dollars in venture funding. Before Kolide, I also worked in engineering leadership roles at Facebook and Etsy.

A passionate open source leader and contributor, I created and open-sourced osquery while working at Facebook in 2014. Osquery has since become a foundational tool in the information security and monitoring industries. Osquery is now an industry standard when it comes to securing infrastructure and is actively used by thousands of companies all over the world to detect and respond to security threats, data breaches, and other critical incidents.

An experienced distributed systems engineer and a seasoned Kubernetes administrator and developer, I’ve been using Kubernetes in production since 2016. I’ve also been a member of the Kubernetes core contributor team since 2018 where I’ve served on the Release Team for four releases as well as participated in several Working Groups and Special Interest Groups. I led my team at Kolide to build and operate what was one of the largest Kubernetes clusters in Google Cloud’s GKE at the time and built cutting-edge autonomous infrastructure management software to operate and scale our clusters.

Thanks for taking the time to learn a bit about me. If you're interested in learning more, feel free to check out my personal webpage or my LinkedIn profile.

579 contributions in the last year