6Spiral is a sketch plugin to draw spirals and it also allows you to convert the 2D spirals into 3D-like helix shapes at a specified angle in parallel projection.

6Spirals supports creation of the two most common types of spirals: Archimedean Spirals and Logarithmic Spirals. 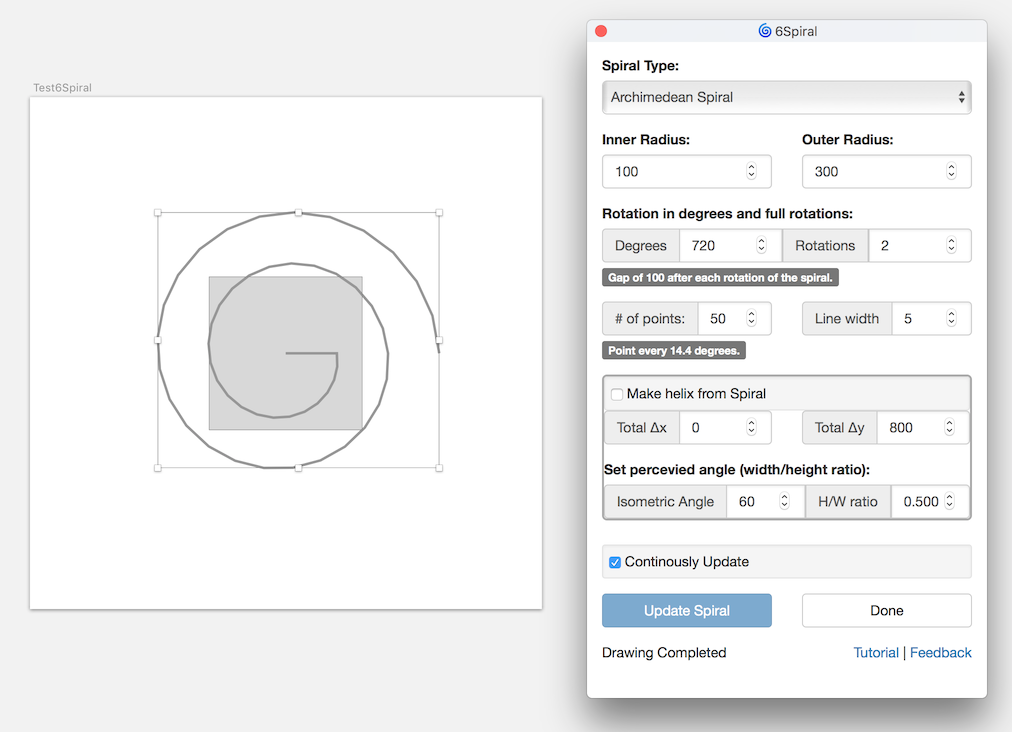 There is also a sketch file with a tutorial and some examples that you can download here.

Cleanup After Spiral is Made

6Spiral will always make an origin point, which can then be deleted. (If the inner radius is set to 0 there will be two points at the very beginning of the shape). You'll likely want to change the border edges to to have rounded ends and joins.

A nice way to make a completely smooth spiral is to set a large corner radius on all points (except the last and first point). 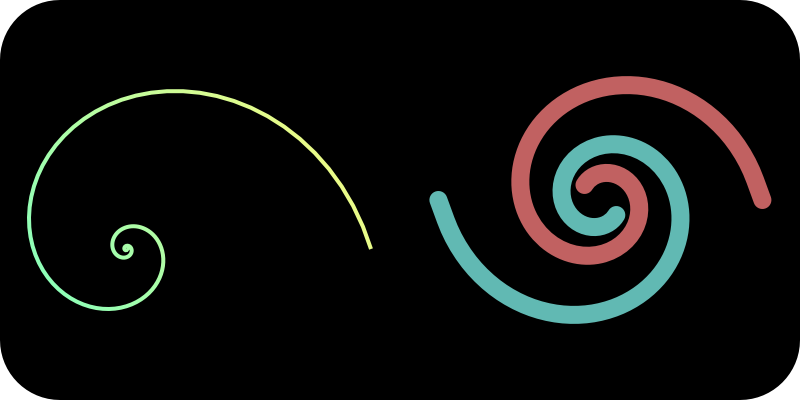 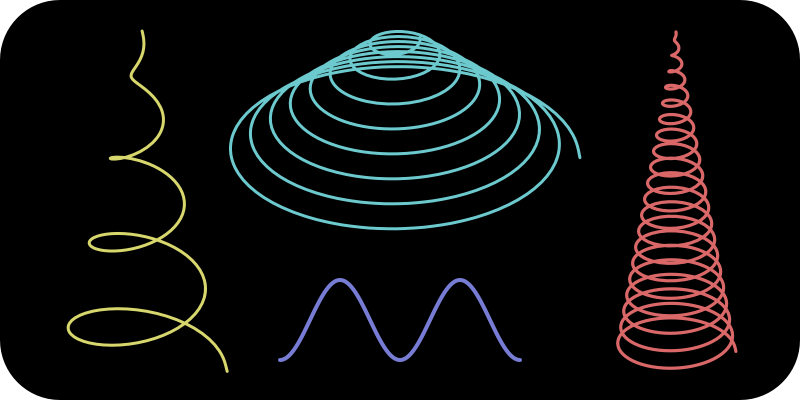 Helix Example with 4 points per one revolution 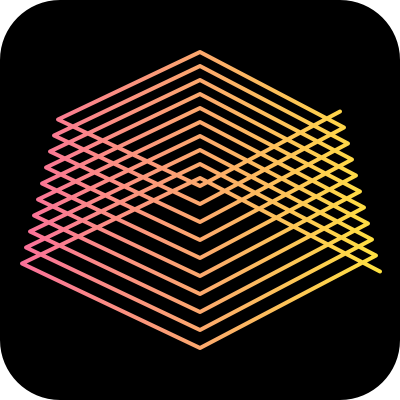 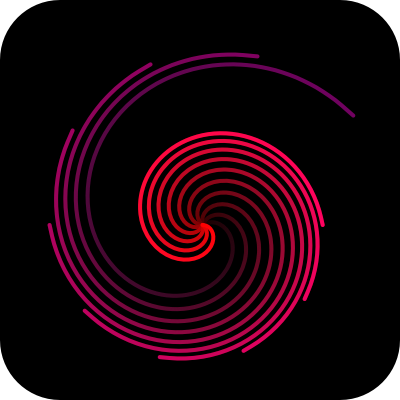 Hi. Feel free to contact me at matej.marjanovich@gmail.com or open an issue here on Github.

This medium article has some of the same info but also includes more ideas and suggestions on where to use this plugin.

Thanks to Sures for feedback on the beta version of this plugin.

Issues can also be mitigated/lessened by disabling the "Continously Update" option and pressing the "Update Spiral" each time you want to update the spiral to the changed parameters.

Also, if you're using many other Sketch plugins, certain other plugins may interfere with 6Spiral so if you're having issues (spirals aren't being drawn, for example) the recommended step is to try disabling all plugins other than 6Spiral and then restarting Sketch and checking if the plugin then works.