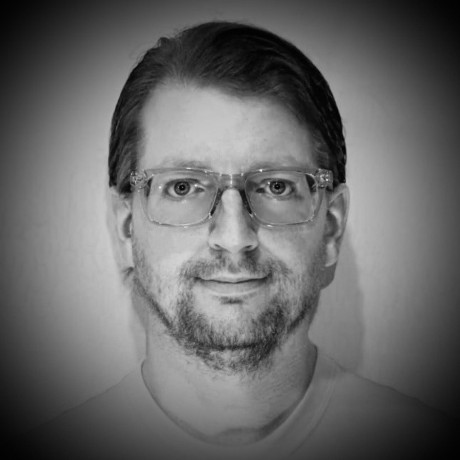 I Am Using GitHub Under Protest

Please join the conversation on dev.to.

Github's decision to sponsor me is so recent that I haven't been able to cash out the $550 payment yet.

In spite of that, I can't leave the platform fast enough. I certainly do not have the spare-time to move hundreds of projects to a new home... but I'm getting started.

GitHub is a proprietary, trade-secret system that is not Free and Open Souce Software (FOSS). I am deeply concerned about using a proprietary system like GitHub to develop FOSS projects.

For a broad perspective on the practical issues, I can't make the argument any better than it was in 2010, and recently by Software Freedom Conservancy, here and here. Github has crossed the Rubicon. 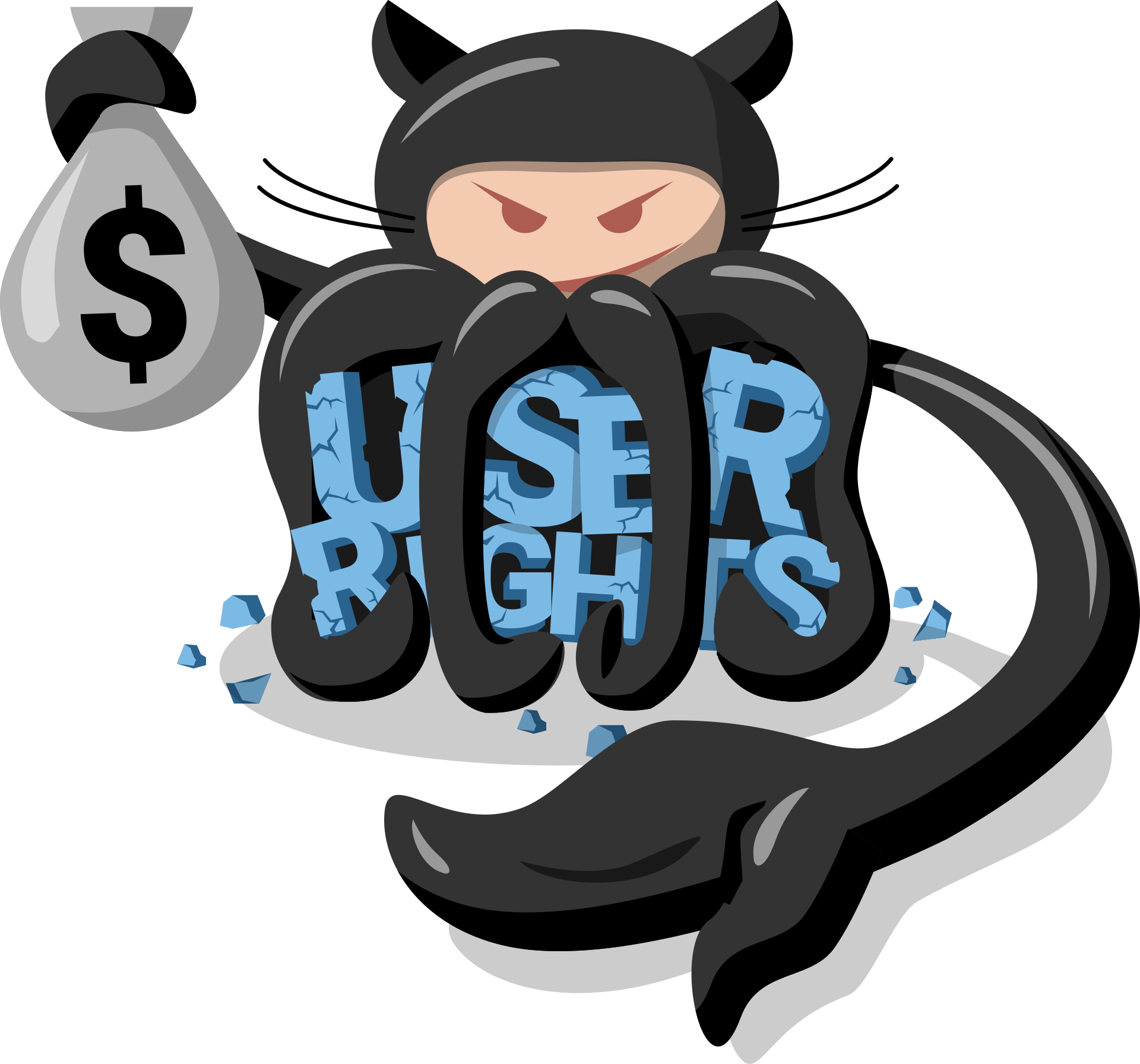 I am interested in people's thoughts on where to go next. Community involvement matters for open source projects, and I have dozens of them that could be affected, the biggest being oauth and oauth2 Ruby gems.

Regarding fragmentation, hopefully it will be resolved by federation, which is to source forges (like Github) what git was to version control (i.e. makes it distributed, at least in theory).

It looks like Gitea, Codeberg and Hostea will join the fediverse soon, within a year, and there are projects that will integrate Github with the fediverse as well (i.e. federate Github commits, PRs, issues, etc).

Where to take projects (e.g oauth2)?

A cheeky me holding a baby black caiman, Amazon River, Brazil, June 24, 1997, shortly after completing my first programming course - Pascal. The black caiman, a baby specimen of the family Alligatoridae and order Crocodilia, was unharmed, and released back to the water, where it promptly continued following its mother. Full grown they are among the largest alligators and crocodiles in the world.

2,517 contributions in the last year

Now universal only for macOS Fixes #4

Describe the problem as clearly as you can The documentation on Security for Rubygems is not congruent with the rake task for rake build:checksum, …