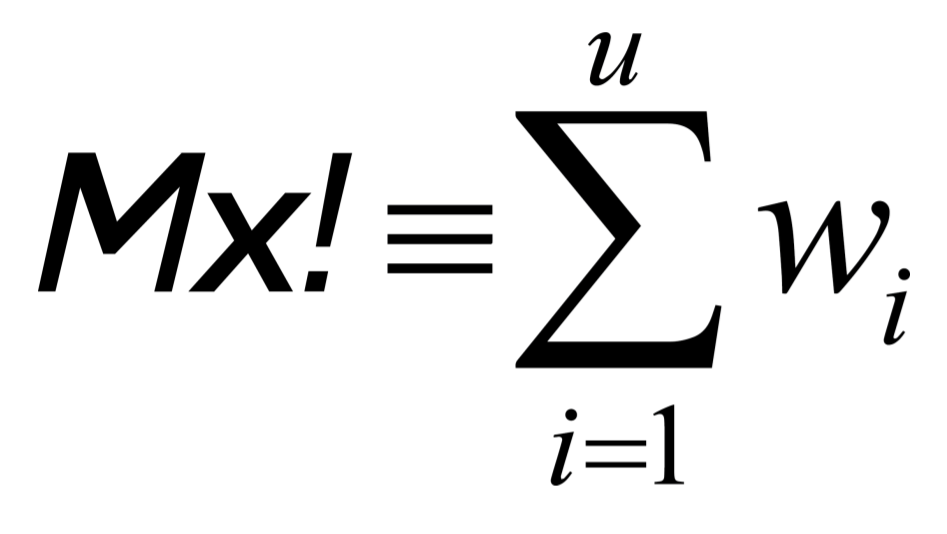 systemaccounting optimizes the flow of capital by expiditing the discovery of economic oppotunity through physics and data science. dashboarding real-time business performance within an equally-accessible space spanned by a metric not only maximizes capital's throughput between investors and entrepreneurs, it also transparently benchmarks lending rates between borrowers and lenders. in addition to eliminating interest rate manipulation by central commitees, systemaccounting also solves monetary inflation and systemic default risk through its practice of cross-user, double-entry accounting. by recording transactions as conserved quantites, user equity remains separate and protected from the liability produced by government-chartered lending firms - @mxfactorial

public demonstration of the following use cases through a systemaccounting function:

this project is intended to exploit the software engineering community's familiarity with data science to rapidly develop their capacity to describe an economy using mathemtical physics. software engineers may be expediently converted to phd-level experts because they come equipped with the technology to expediently test, adopt, and communicate the subject to others. adding to the project's list of features is designed to foster enough interaction between engineers and the data model that a movement to eliminate nothing but public ignorance becomes generally accepted as possible only when it's precipitated by activism pursued—not in the streets where slogans, bottles, and rocks are blindly hurled at others who are equally frustrated with their economy, but on knowledge's frontier where science and technology are used as tools to empower mankind's movement in the cloud

note: both transaction and visualization clients will be strictly served by publicly-accessible endpoints to demonstrate for the u.s. treasury that with enough security, anyone may build an app that submits transaction data to the public ledger, thereby eliminating "banks" from the value transmission equation