BefunCompile is a Befunge-93 compiler. (Like all of my Befunge-93 content the Befunge-93 size restriction is removed, programs can be any size - much like in Befunge-98) There are many general compiler out there. But mine is not one of them. It can only compile Befunge-code which does not modify its own source code (its ok to modify other, non interpreted, cells). But nearly every program in Befunge, handmade or automatically generated does not change its own code while running.

So no, this is not a solution to the main challenge of Befunge, but a nice way to generate executables out of your Befunge code.

BefunCompile itself is a console program. Call it with help or without parameters to see a list of all possible arguments.
BefunCompile is able to compile multiple files after each other when you supply it with an file pattern.

To compile all the code in my Project-Euler Repository I used this command:

after that you can compile the resulting code with the respective compilers:

My repository Mikescher/Project-Euler_Befunge contains a lot of examples. Every Befunge source code there is also as compiled C/C#/Python source code available.

You can download the binaries from my website www.mikescher.com.
Or compile them yourself by forking this repository

This program was developed under Windows with Visual Studio.

You don't need other BefunUtils projects to run this.
Theoretically you can only clone this repository and run it.
But it could be useful to get the whole BefunUtils solution like described here
Especially BefunDebug could be useful for testing. 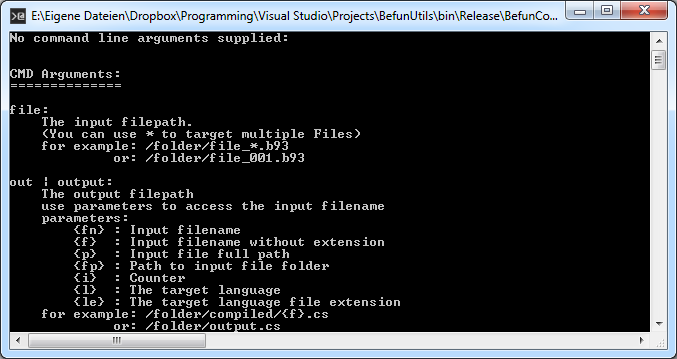 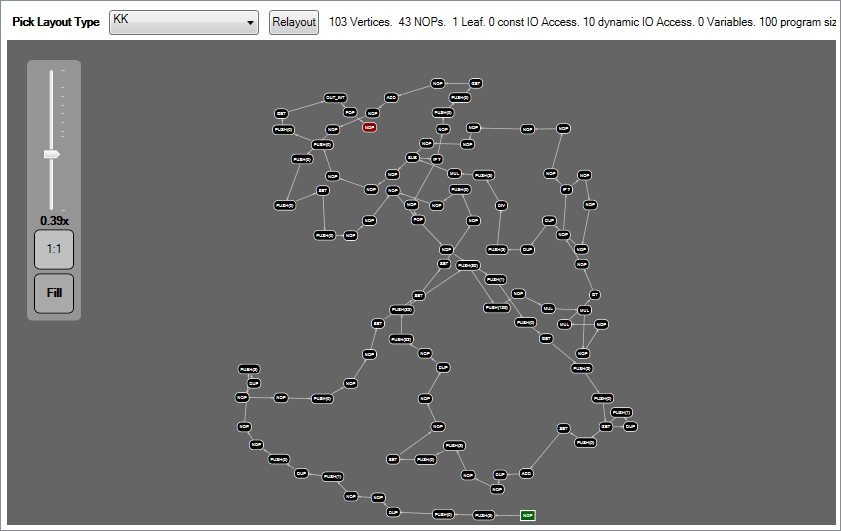 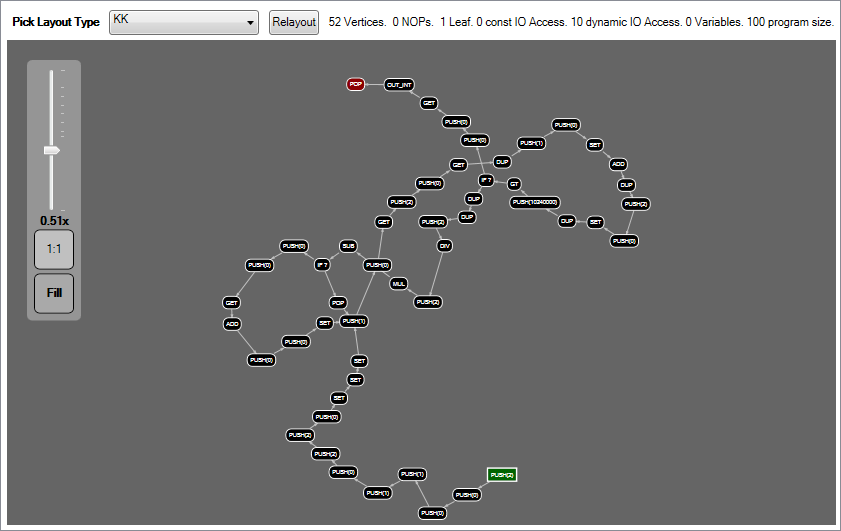 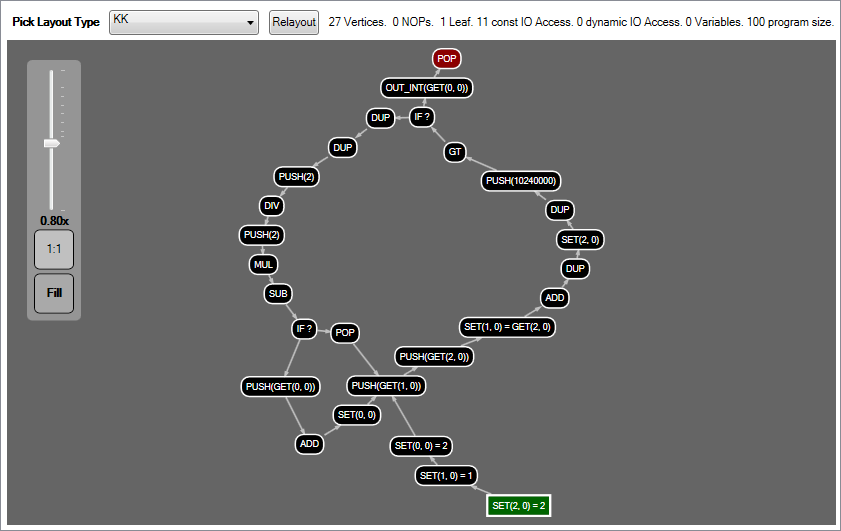 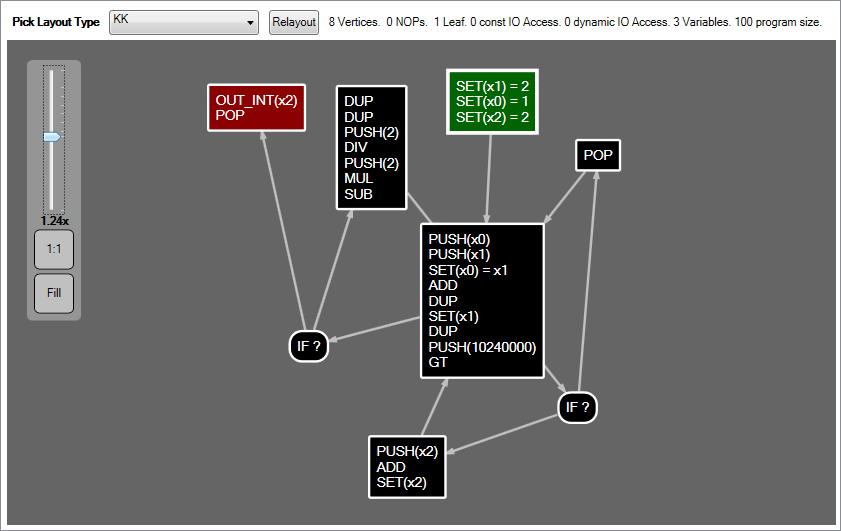