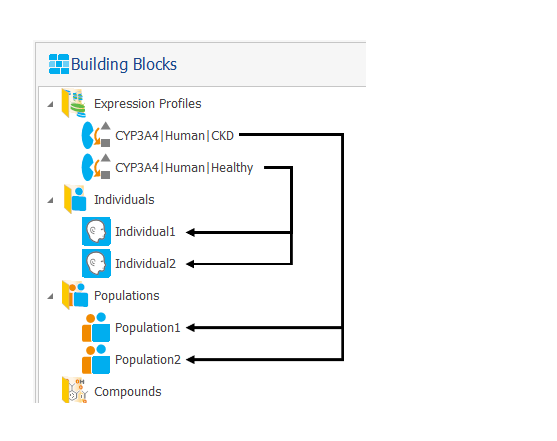 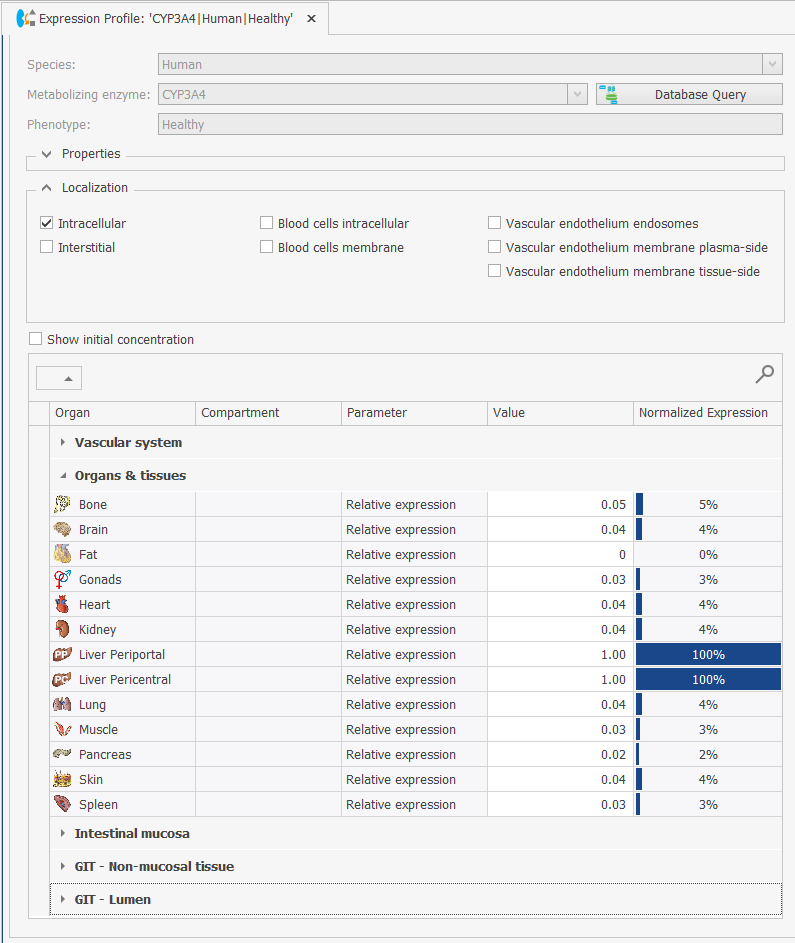 For the details s. the documentation 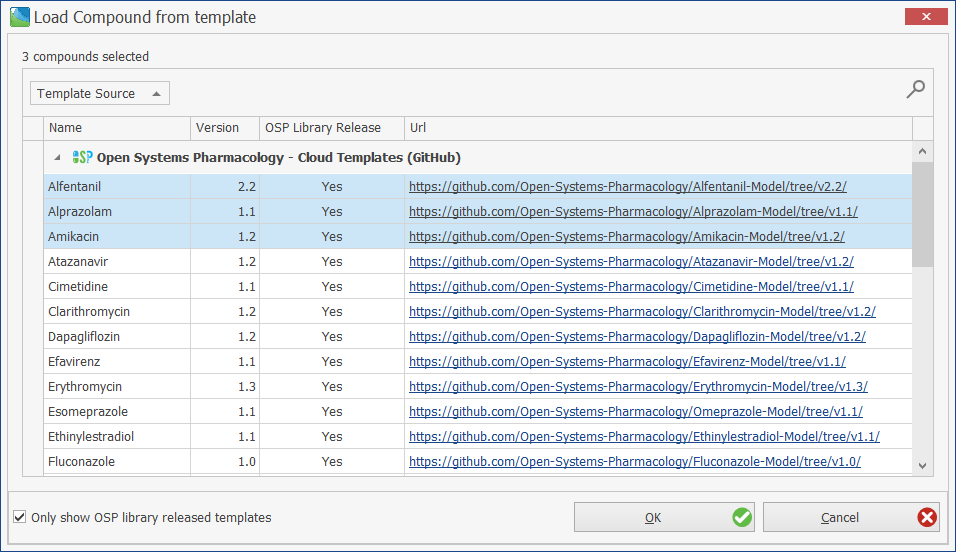 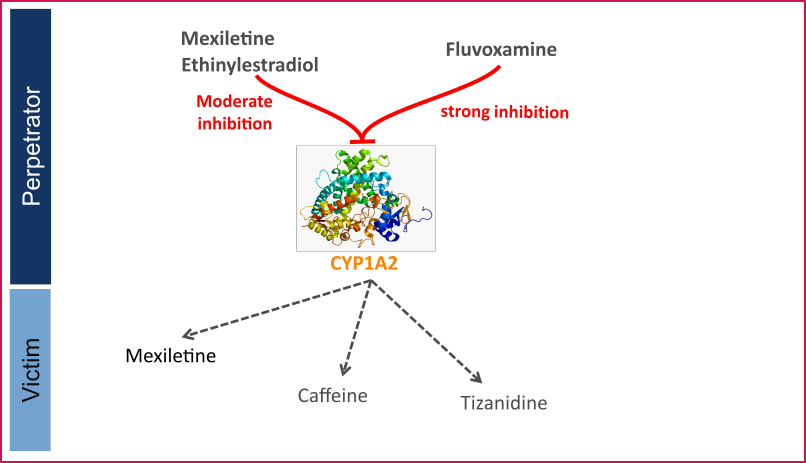 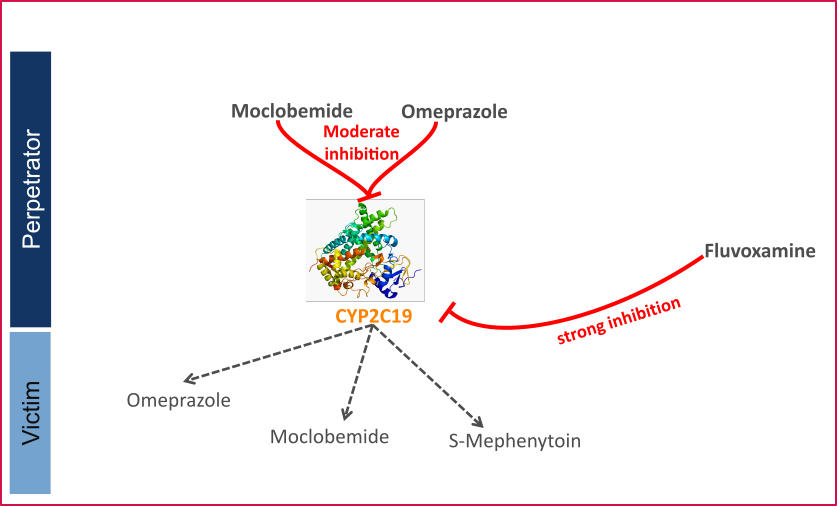 Model building process and model quality of every new PBPK model is documented in the corresponding model evaluation report.

Already in version 10 of the software it was possible to use predefined CKD templates (based on the publication Malik PRV, Yeung CHT, Advani U, Dije S, Edginton AN. A Physiological Approach to Pharmacokinetics in Chronic Kidney Disease. J Clin Pharmacol 2020. 60 Suppl 1: S52-S62. doi: 10.1002/jcph.1713).

With version 11, CKD individuals and populations can now be created dynamically.
When creating an individual, a new option "Disease State" is provided, which allows a selection between Healthy and diseased individuals. 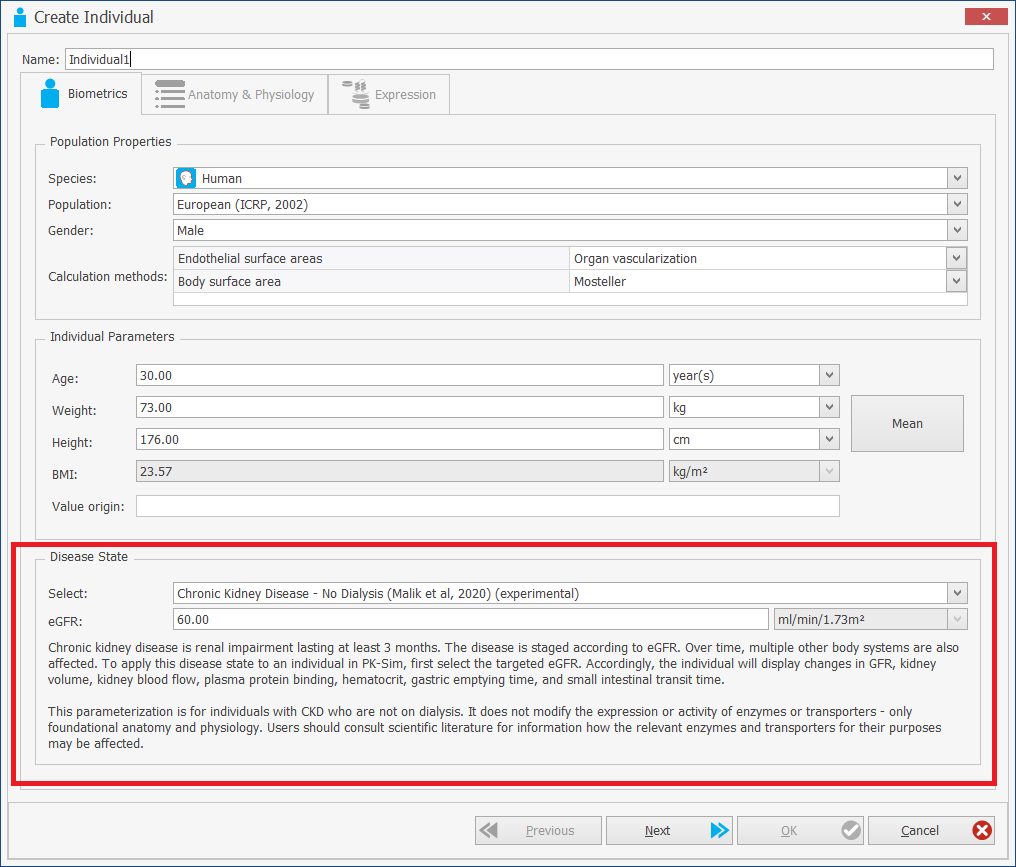 For the details s. the documentation and the original publication by Malik et al.

Two new preclinical species were added: Cat and Cattle.
The validation of the new species is not fully finalized yet, so both species are provided as an experimental version.
Cattle models can be used with IV applications only.

Extension of Container Criteria in MoBi

When adding data sets via drag-and-drop of a folder (or multiple folders), all data sets within one folder can be assigned to a single color. This behavior is optional and can be changed by a setting integrated into the context menu of the “Observed Data” entry of the building blocks explorer. This setting is valid for all subfolders. 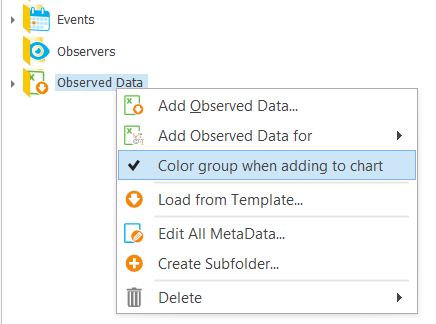 Alternatively, this feature can be toggled on and off from the User Settings:

Also, in case the user selects individual observed data sets instead of folders and drags and drops them on the plot, then each one should be assigned a new color, and they should not be grouped according to the folder they belong to.

S. documentation of the ospsuite R package for detailed description and usage examples.

OSP (Re-)Qualification framework is a technical framework to assess the confidence of specific intended use of the OSP platform. This framework allows for an automatic (re)-qualification workflow of the OSP suite.

Windows 11 is now officially supported by the OSP Suite.