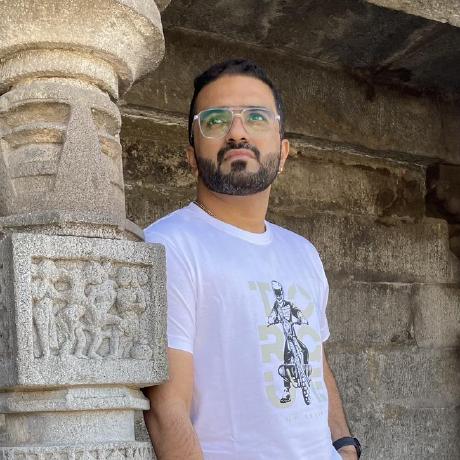 iOS Developer at a Stealth startup. Previously contributed to the awesome iOS Chat SDK developed at Stream. Also worked as a Senior iOS SDK developer at Helpshift contributing to their support SDK which is installed on more than ~2B devices. Worked as an iOS developer at athenahealth

A little more about me...

I love connecting with people so if you want to say hi, just reach out to me on Twitter, I'll be more than happy to chat!

615 contributions in the last year