What if you could imitate a famous celebrity's voice or sing like a famous singer? This project started with a goal to convert someone's voice to a specific target voice. So called, it's voice style transfer. We worked on this project that aims to convert someone's voice to a famous English actress Kate Winslet's voice. We implemented a deep neural networks to achieve that and more than 2 hours of audio book sentences read by Kate Winslet are used as a dataset. 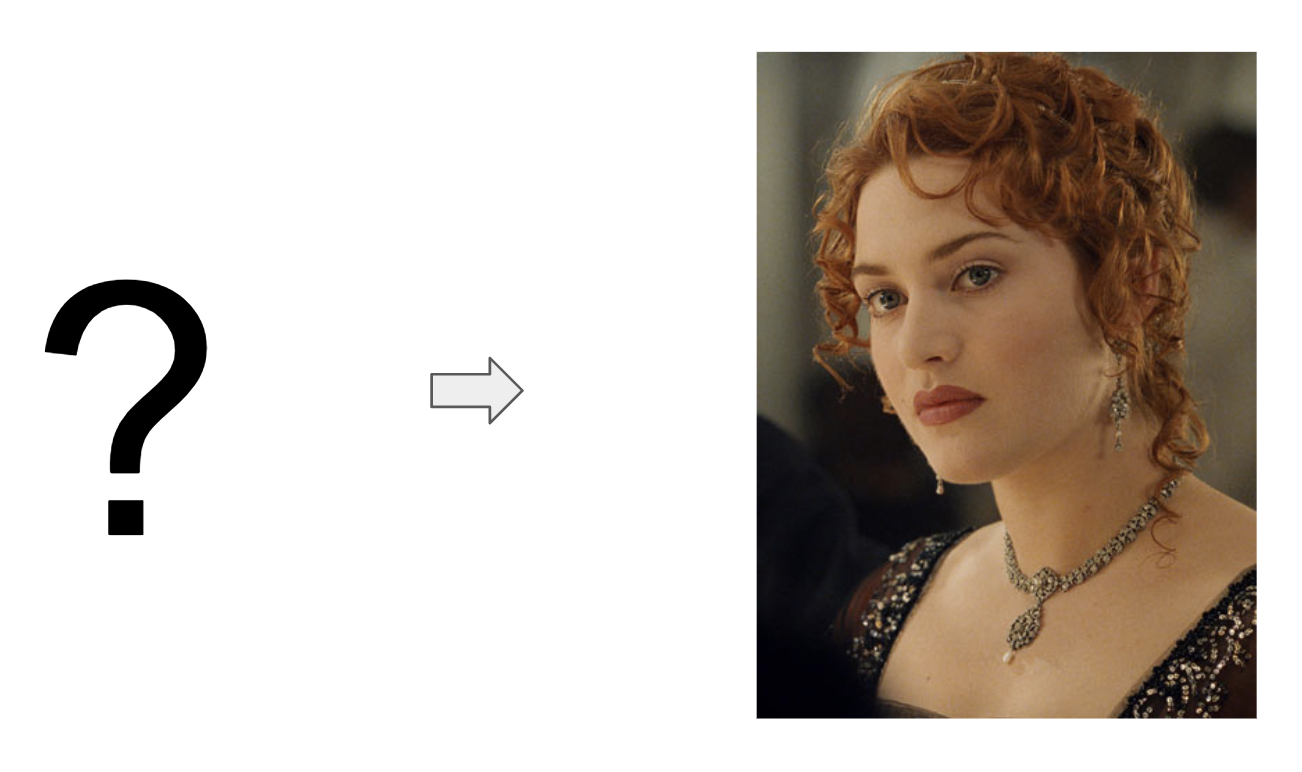 This is a many-to-one voice conversion system. The main significance of this work is that we could generate a target speaker's utterances without parallel data like <source's wav, target's wav>, <wav, text> or <wav, phone>, but only waveforms of the target speaker. (To make these parallel datasets needs a lot of effort.) All we need in this project is a number of waveforms of the target speaker's utterances and only a small set of <wav, phone> pairs from a number of anonymous speakers.

We applied CBHG(1-D convolution bank + highway network + bidirectional GRU) modules that are mentioned in Tacotron. CBHG is known to be good for capturing features from sequential data.

Net1 is a classifier.

Net2 is a synthesizer.

Net2 contains Net1 as a sub-network. 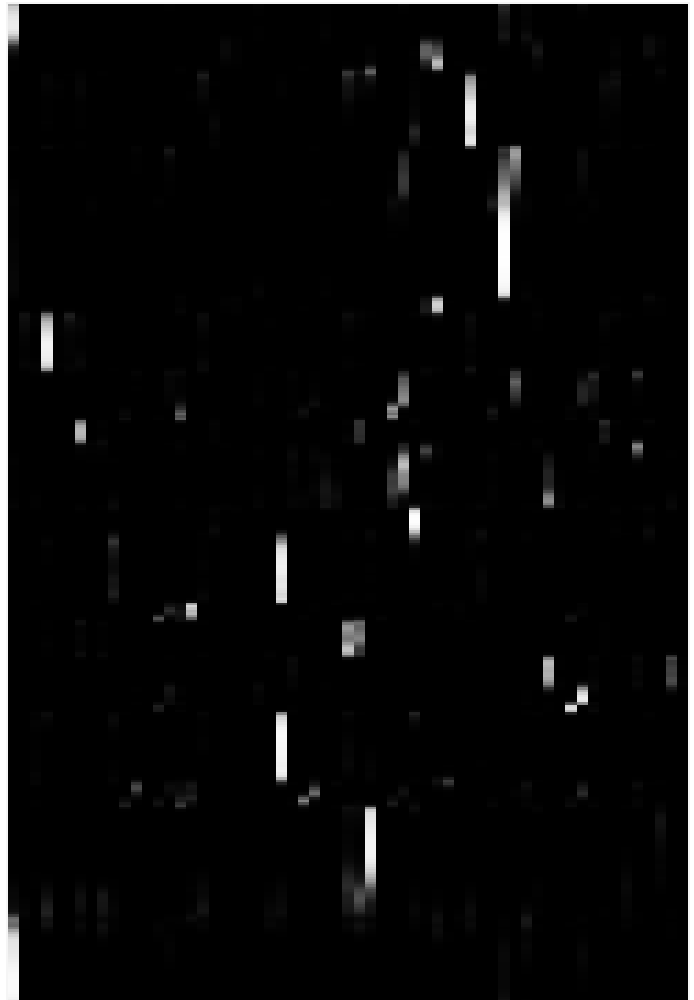