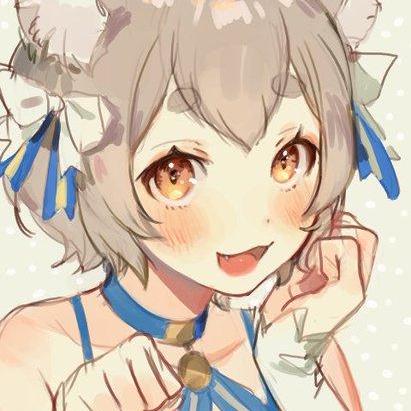 Follow
Sponsor
Someone trying to make something interesting for the world to enjoy. Back end developer and tinkerer.
44 followers · 27 following · 65

I'm Danii, a 17 year old programmer who primarily uses Rust. I also program in TypeScript, Python, Java, Shell, and for languages I don't know yet, I doubt I'd take any longer than a day to learn it.

I'm currently helping a friend develop a Discord bot and Discord bot framework, check it out at pylon.bot. Outside of that, I'm not getting paid for anything and am looking for a generic fast food job just to do something. Inbetween all of that I have also started volunteering for food drives.

When it comes to programming, here are the subjects I'm most confident in.

And here are my most favorite languages to least favorite, that I know how to use.

I tend to have a bit of a god complex when it comes to writing libraries... Well, it's not so that I am correct, but rather that it's obvious things should be done the way they are in my mind. Here's the rundown, I suppose, on the way I believe libraries should be written.

Yeah, it's quite a lot. The libraries that tend to deviate the most from those principles frustrate me to no end.

To give some examples, here's a few libraries that I think are exceptional and check all those boxes.

...and here are some of the libraries that fail to check those boxes.

In my opinion, when it comes to writing binaries, the same rules for libraries ought to be applied; albeit a lot more sparingly. For one, with a private personal binary, you don't have to worry about documentation or anything. Maybe buisness applications don't need to follow the rules so strongly either.

One situation where I think the rules still apply is open source binaries, where you want other people to collaborate. Of course, whether or not you add documentation to your binary is one thing, but adding documentation for the people who use that binary is another thing. You should always add documentation for the users of your binary whether it be a command line application or graphical user interface, provided you intend to release it publicly. E.g. your web browser has a manual, I know that for sure.

I'm still writing this... This will probably be very big on my GitHub profile so I might move it to my website.

271 contributions in the last year