In brackets there are oldest tested versions.

MaSzyna should work and compile natively under Linux and Windows. Other platforms are not tested. Full list of requirements is here for runtime, and here for building.

Note: Currently our dev team is too small to fully support compiling process. We do whatever we can, to fix and improve it, but still there may be some issues.

If you have any problems, feel free to send issue, or write to us on our dev chat.

Commands will be written in Bash. No-Linux users must do in corresponding technology.

As we don't have any install script, as make install, executable must be copied to install directory "by hand".

Executable will be in ./bin directory, named as: eu07_yymmdd, or eu07_yymmdd_d, where:

If you currently have MaSzyna assets, just copy executable to install directory. You can download assets from eu07.pl.

Note: Linux users may have issue, that Rainsted (third party starter), may not detect executable. In that case it is possible, to simulate Windows executable, by creation shell script, like this:

./eu07.exe (which is technically shell script)

If it still won't work you may try to increase (by comments) file size up to 1MB. 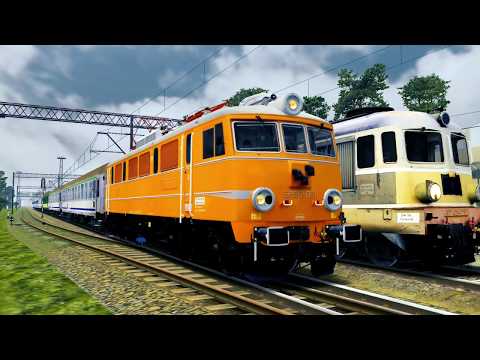 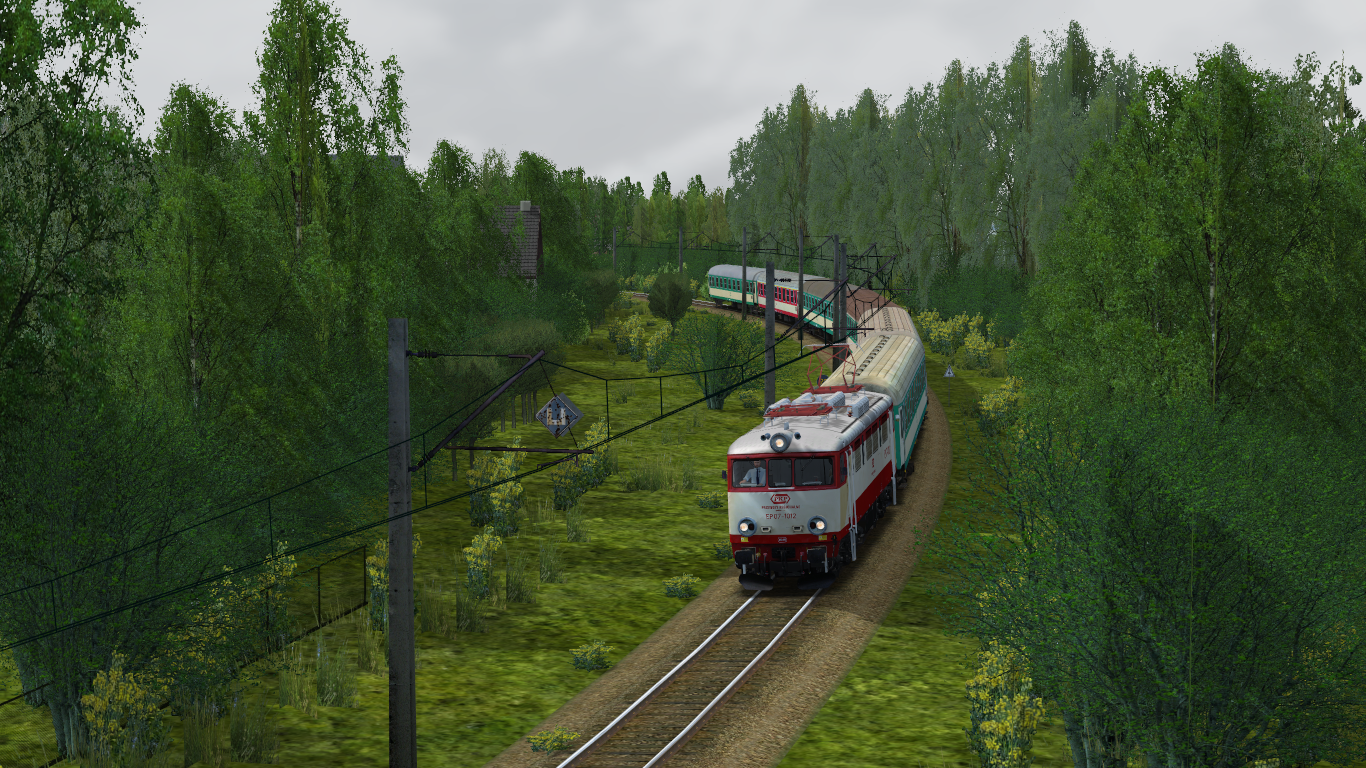