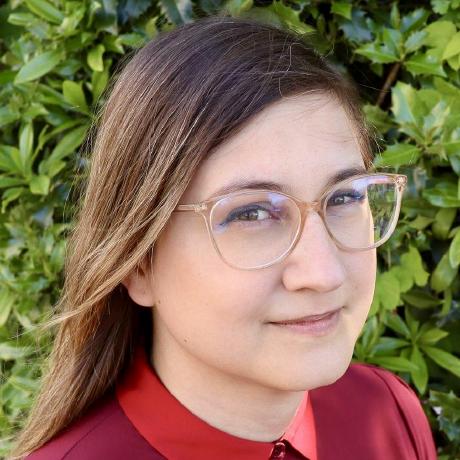 Depending on the community, I'm best known for:

What I'm (Currently) Excited About

I'm the cofounder and CTO at Fission, where we're eliminating the need for a backend & DevOps (yes, serioulsy). The web as a platform is incredibly powerful, and we're giving everyone a native app feel, right in the browser, without plugins. Filesystem, DB, user-owned accounts & data, encryption at rest, automatic offline support, privacy out of the box, and everything else you'd need to get up and running with a modern web app. No messing around with k8s, no server setup, no differences between production and your local environment.

I gives conference talks (slides here), often on the topics of functional programming, the future of programming, and models of computation.

I've been involved in the tech community in Vancouer for several years now. I founded the Vancouver Functional Programming Meetup, and for a few years helped organize Code & Coffee YVR. In 2018, we ran Conf & Coffee, a 2-day tech conference.

You can help support Witchcraft by getting involved her eon GitHub, or contributing on Open Collective.

Once upon a time, I was fairly involved with Ethereum. I coauthored a number of standards in the space, including:

560 contributions in the last year

Created an issue in fission-suite/webnative that received 4 comments