A VCS implemented in Ruby.

The SCV is a tool that every terran player absolutely must use to have a stable and well-organized (code)base.

This project was inspired by the Git lecture I made for this year's Ruby course at my university. It is also my course project.

The goal is to create a working (you don't say) version control system in Ruby.

The project itself is split into two parts: VCSToolkit and SCV. VCSToolkit is a Ruby gem that is supposed to provide the platform and common tools, upon which a VCS tool can be built. This is where most of the common operations for such a tool are (being) implemented. SCV only implements some of VCSToolkit's interfaces, extends (minimally) its classes and provides a user-friendly command-line interface to its methods.

Actually creates a .scv directory in the current folder and the default head label (pointer to a nil commit).

Shows the list of created, modified and deleted files since the last commit.

Shows the actual differences between the files in the last commit and the working directory.

Commits the current state of the working directory. All changed, new and deleted files are commited. You can explicitly set the commit author on every commit using the --author option or set it once with scv config author "Your Name <your@email.com>".

You can also set the date (--date), set the commit message (-m or --message) or amend the last commit (--amend). If the -m flag is not set the default terminal editor will be opened (as in Git).

Lists all commits, in reverse-chronological order with their id, date, author and message.

Restores files to the state they were in the head commit. paths can be files or directories. New files will not be removed, only changed and deleted files are restored.

You can optionally specify the source commit with -s or --source by giving its object_id, a label name that references it or an object_id and a relative offset (for example head~3).

Creates a new branch based on the current branch head.

Deletes the specified branch. The commits are not lost, only the label is deleted.

Switches the current directory to the specified branch head. It works as follows:

Lists all configuration properties and values. The output is similar to the output of the tree tool, because the configuration options can be nested:

This configuration is stored in .scv/config.yml and is relative only to the current scv repository.

Shows the current value of <key>. A key of the form one.two.three can be used to reference nested properties.

Sets the option key to value. As in the previous command, you can use the one.two.three form to reference nested properties. If the key doesn't exist it is created.

Adds a remote repository. <address> is the HTTP url to a server started with scv server

Fetches remote history. Does not merge automatically and fails if it cannot do a Fast-Forward.

Fetches the remote history to a local branch with a name of <remote_name>~<remote_branch> (for example origin~master) and after that merges that branch to <local branch>.

The changes of the merge are not committed.

Pushes local history to remote and updates the remote branch to point to the newest commit. Fails if it cannot do a Fast-Forward.

SCV is on RubyGems by the name scvcs, because, unfortunately, scv was already taken.

Each object in .scv/objects/ is stored in a directory with a name of the first two symbols of the object id.

The blob objects follow the same naming scheme as the regular ones, but they are just a copy of the original user files (not in json format).

The refs are named objects (object.named? == true) and can be enumerated. Currently the only named objects are labels which are used as pointers to unnamed ones.

Contributions are most welcome, but I doubt there will be any :) 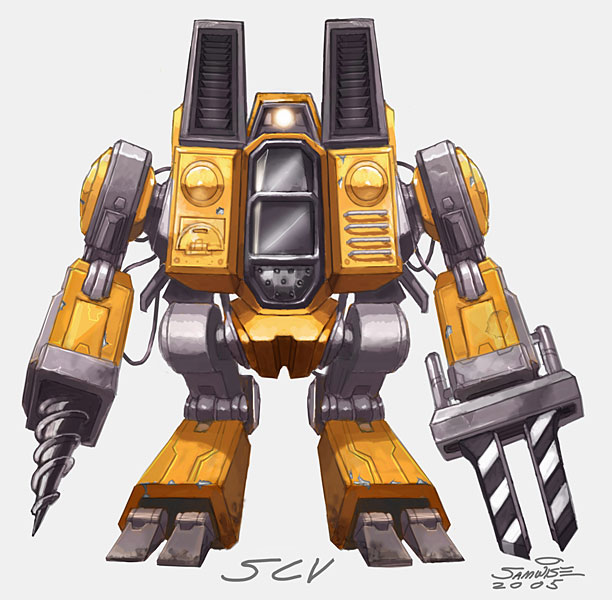 A VCS implemented in Ruby.