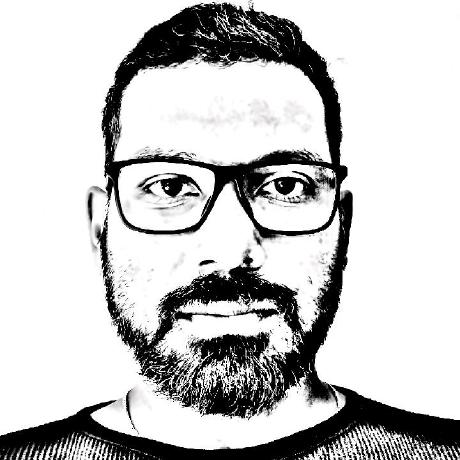 Hello World!
I've alway been facinated with computers right from my childhood, when I first saw a computer back in 1990, which was a Intel 80286 powered large box. Over the years seeing the computers evolve the facination grew in a real interest and I got enrolled in a harware and nerworking cource. Did some PC builds and sold few, helped in earning pocket money during college. And got in to programming using C/C++ for college projects, then final year with Java and finally started professional application developement with Microsoft tech stack when I landed my first job in 2007.
I spend my time outside my work trying to keep up with advancing technology/tools/framework both in the microsoft tech stack as well as other open source projects. Apart from programming I spent time in trying out cloud services mostly on Azure, learning cloud native application development, bit of rapberripi/arduino projects, some wood work building small furnitures, photography, cycling.

291 contributions in the last year

Created an issue in Azure/azure-cli that received 4 comments

Describe the bug While executing the steps as mentioned in the Learn Link, the setup command throws the below error for both the function app deplo…