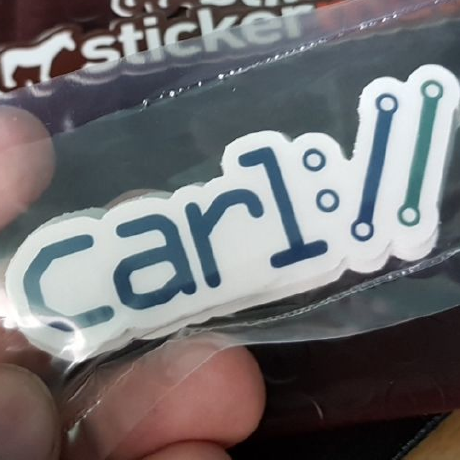 I am Carl Kittelberger, born in Germany in March 1995, still living in Germany. I am a software and web developer, both programming and administrating servers as a hobby and for my main job. Also, I am an electronic music producer and DJ — not sure if you ever heard of Trance or Techno, but that's the genres I involve myself with there.

What are projects you could be known for?

I think right now, Icecon is one of the more popular projects on my GitHub profile. It is used to administrate game servers in a simple and even scripted manner. I think most use it for FiveM now, though it was initially designed to support admins of IW4M/IW5M servers.

I also wrote a few Golang libraries like this wrapper around the bsdiff C library while I was experimenting with a way to efficiently distribute software updates.

And on IRC I may be known for my IRC bots, currently MediaLink or that Rizon IRC bot that keeps track of the scores in the football world cups (during which I developed this interface to access the Football-Data API), but in the past also Icebot which used to run on some channels on Justin.TV (the thing that became Twitch).

Some people also check out older stuff I worked on. This includes my experimental Docker setups, like the one for DayZ game servers. Or the TS3Bot which was designed to simplify setting up media playback bots on TeamSpeak 3. But I no longer maintain those projects, and in the case of TS3Bot I am working on a better replacement.

What's your story around programming?

At a very young age, probably of around 8 years, I got super interested in the BASIC programming cartridge for a VTech laptop I used to have. It amazed me, that I was just able to do anything I want in the world of software by telling my computer what to do with text. At some point, my father let me use our personal computer which was our very first PC and it was a Fujitsu-Siemens. I discovered that the Microsoft Office installation on it allowed me to write Visual Basic macros. I used it to write random stuff, especially though I was fascinated of its Form designer. This let me create pretty much any window I wanted to create, and it just absolutely blew me away!

During the coming time, I also developed an interest in writing websites. This software named Microsoft FrontPage introduced me to a range of designs that a website back in the day could have, and I got curious about how that looked behind the scenes in code. That's how I learned about HTML and CSS being a thing, and later on I wondered how websites dealt with these weird ?something=something&otherthing=something parts in the URL, which would lead me to PHP and JavaScript. I tried myself on all of those languages of course because how could I say no to creating anything I want inside a browser?

As I became older, we moved from our old 56k modem connection to a flatrate DSL line, and my family moved from a single PC to having multiple laptops, including me getting my own at some point. I learned through the Internet that Microsoft offered free tools for developing executables. I first hooked myself on “VB.NET Express” but later on tried myself on “Visual C# Express” as I started programming nearer to the system and running into limitations that the Visual Basic language itself had. This software and its follow-ups in the Visual Studio range were my entry point to 10 years of working with C# to write command line tools, GUIs, IRC bots, just anything I could come up with. I incorporated that knowledge when I also got access to my first server at the age of 14 to write custom tools to host APIs and some websites.

Much later, I broke out from the “.NET Framework” to discover other programming languages to compile executables, and I eventually settled with Golang for the time up to this very day. It is such a powerful, versatile language for developing CLI tools and server software, and there has been no reason for me to switch languages since for stuff like that.

Where can I find your music?

If you're interested in that, start by checking out my SoundCloud profile. This is where I upload all the music and mixes I produce. From there you can find other links to follow me if you end up liking my music.

Anything else you want to mention?

This is just the part where I mention stuff I use and do and that fits nowhere else on this README. Might remove this at some point. 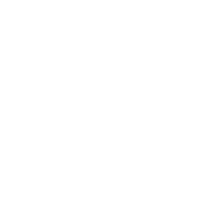 188 contributions in the last year