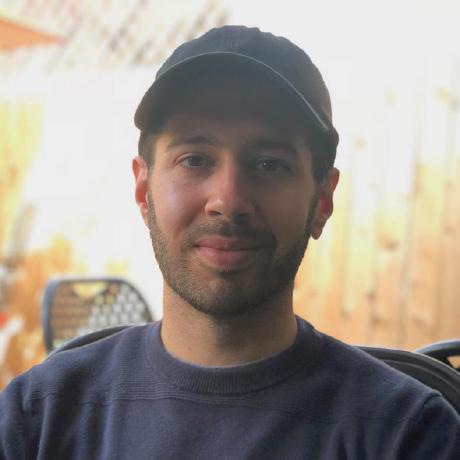 Prior to Stripe, I was a founding team member and CTO at a company called Prefer (founded by Scott Belsky of Adobe/Behance). We worked on Prefer – a platform for the future of good jobs and independent work – for over three years but eventually shut it down in January 2019. I’m very sad that we couldn’t make it work, but am incredibly grateful for the opportunity to work on such an ambitious project along with such an amazing group of people.

I led development on Tumblr for iOS from March 2012 through November 2015. During my last few months there, I also ran the core Android, API, and internal developer tooling teams.

Prior to Tumblr, I worked in Goldman Sachs’ Investment Research Technology division. I ostensibly had the very first Mac on the GS network, while building the iPad app which would become Goldman’s first in the App Store.

Previously, I studied computer science and mathematics at Boston College.

I don’t write nearly as often as I’d like to nowadays, but you can find everything that I do write on my website, irace.me. The same goes for public speaking and podcast appearances.

190 contributions in the last year