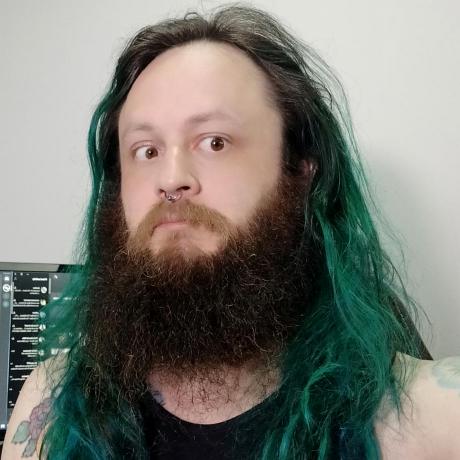 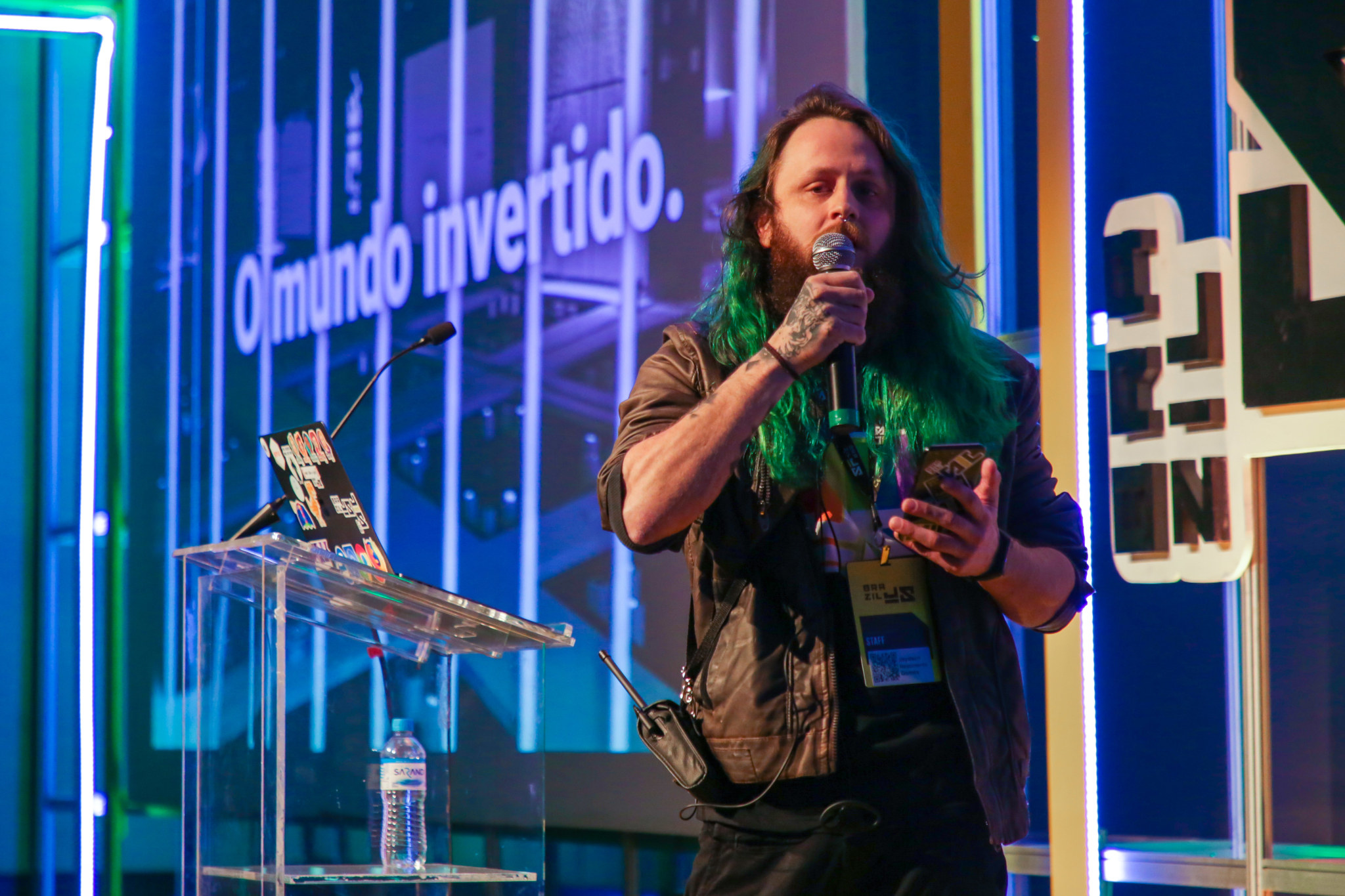 Jaydson Gomes has been active in the technology world since the early 2000s.
Before that, his contact with computers was possible only when he visited his cousins, who already had access to technology.
Only around the age of 16 or 17 he had his first computer, an overclocked AMD K6 II 500Mhz.

His first interaction with technology was at his first job at a friend's computer store, where he learned how to assemble and fix computers.
With this first experience came the willing to learn about software development.

He began his studies with his cousin Felipe Nascimento (currently business associate), learning basically how to unveil web pages, inspecting the source code (one of the advantages of the open web).
He started a technical computer course where he learned the basis of everything: Algorithms and Programming Logic.
After two semesters, he went for college and studied Systems Analysis and Development.

Jaydson is currently a software developer and entrepreneur.
He cofounded On2, a bleeding edge software development company, along with Felipe Nascimento and Cesar Paz.
Jaydson also cofounded BrazilJS, a content platform focused on the developer communities in Brazil.
At On2 he acts as a developer, business analyst and team manager.
At BrazilJS he organises ​BrazilJS Conf, which is one of the world's largest JavaScript conferences, editor of the BrazilJS Weekly Newsletter and host of BrazilJS Weekly on YouTube.
Jaydson is also author and editor at BrazilJS.org and writes on his personal blog.

He is an open source enthusiast and has given several talks in Brazil and Latin America throughout his career, most often talking about JavaScript, web technologies and market.

In recent years, he has devoted his studies to the impacts of technology on society and has been seeking solutions to "save on the Internet".

613 contributions in the last year