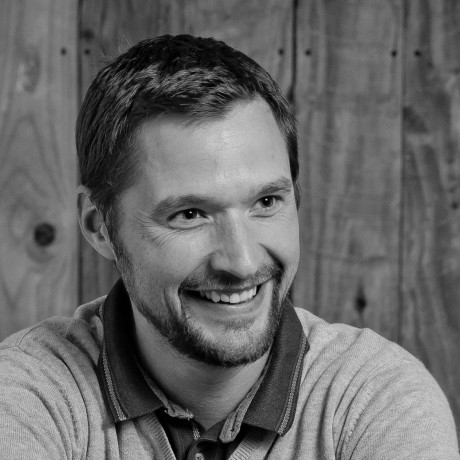 Hi! My name is Maël (prononciation). I am a software engineer living in Toulouse (France). I like to promote psychological safety through empathy and kindness. What I enjoy the most is to tinker with containers, networking and Linux-y security. I love being part and contributing to open-source communities. I also enjoy building cool CLI tools.

You may read about me digging into networking, Go development, and Kubernetes on my blog.

1,617 contributions in the last year

The Vault issuer can now be given a serviceAccountRef

As detailed in #4144, the Vault issuer is only able to use a Secret in order to use the "Kubernetes authentication" method. The downside to this se…

Created an issue in ksnip/kImageAnnotator that received 4 comments

Hi. I am using ksnip v1.9.1 and have noticed that anytime I open a PNG file, add some annotation and save it back to disk, the PNG file increases. F…