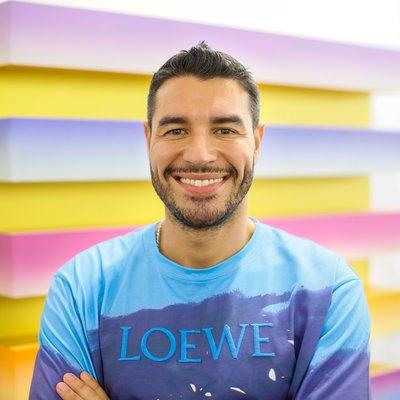 I'm the founder of cybersecurity start-up Comae Technologies and cybersecurity conference OPCDE (OPeration Community Development & Empowerment). Prior to founding Comae, I was the Co-Founder & Chief Scientist of the application virtualization start-up CloudVolumes which was acquired by VMware in 2014. His also previous employers include the Netherlands Forensics Institute and Airbus.

Some of my most notable research contributions include reversing and documenting the Windows hibernation file format with its compression algorithm LZXPRESS, the initial research that make Mac OS X physical memory analysis possible, and for presenting and publishing the first Ethereum smart-contract decompiler (Porosity) at DEFCON 25.

I'm also on the review board of various cybersecurity conferences such as Shakacon, BlackHat USA, BlueHat IL and OffensiveCon.

Check out my short documentary about OPCDE meeting hackers in Kenya.

579 contributions in the last year