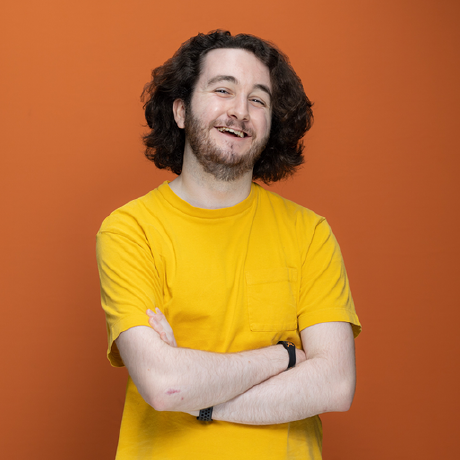 I'm based in Dublin but originally from sweet, sweet Cavan. I'm a front-end software engineer at HubSpot and a recent grad from UCD Computer Science in Dublin. I had a lot of fun there playing a big role in running UCD Netsoc for three years, as well as being an organiser for a student-run tech conference called SISTEM for two years in a row (including the 2020 edition in UCD).

I've tried my hand at a lot of different tech over the past few years, but I'm a big fan of JavaScript and front-end software development (especially React). I did an internship at HubSpot doing work in React and Java and working there again now as a front-end Software Engineer.

I'm also really into music. Check out my last.fm and Spotify to see what I'm into. I had a student radio show/music/show/podcast thing called Quinntessentials where I talked about some of my favourite albums with friends. It's a good listen, I promise!

I've a few random projects on here that might be interesting:

Also here are my socials:

393 contributions in the last year

oisinq has no activity yet for this period.